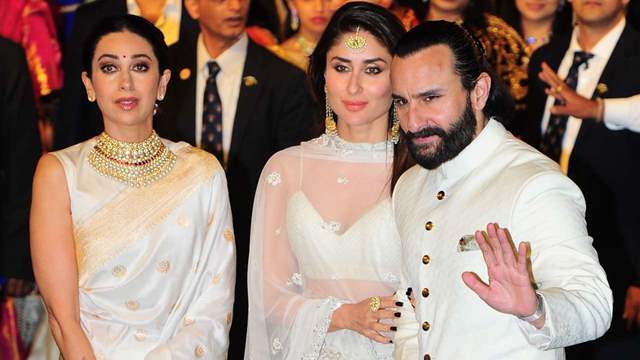 Seems like not only Kareena Kapoor Khan even sister Karisma Kapoor is planning to move out of her new abode. While the actress has made no comment or statement about the same but she has reportedly put her old house on sale.

For those who don’t know, Karisma Kapoor resides in a building named Rose Queen Apartment on the tenth floor carpet area of which is around 1,611 square feet.

According to a latest report in DNA, Karisma Kapoor has registered her house on December 24, 2020. It is also being said that Karisma earlier sold her house in Bandra for Rs 1.39 crores in 2018. But do you know for how much the actress is selling her abode for?

As per the Zapkey website, where Kapoor has put her house on sale, she’s selling it for a whopping amount. The report states that Karisma Kapoor is selling her house for Rs 10.11 Crore. Yes, you heard that right! Karisma has put her house on sale for Rs 10.11 Cr. Well, not only Karisma even other celebs like Saif Ali Khan-Kareena Kapoor Khan, Hrithik Roshan, Janhvi Kapoor and many others have been investing in the properties in Mumbai.

We all know that Preggers Kareena Kapoor Khan along with husband Saif Ali Khan and son Taimur will soon be moving to a new house. After spending 11 years at fortune, Saifeena are done with the interiors of new house at at Satguru Sharan, a building next door in Bandra, Mumbai.