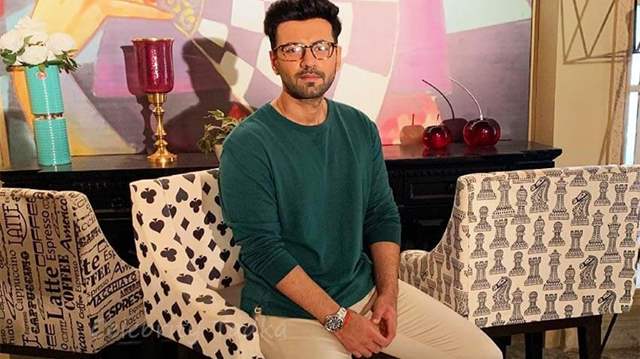 Karanvir Sharma has forayed into television to become a household name with the much loved show, Shaurya Aur Anokhi Ki Kahani. The actor spoke about the transition to Etimes TV, and said that as an actor, one cannot decide everything ahead and then work on it as that is not how it works. He mentioned how the only time he consciously makes changes is when portraying certain roles to ensure his best.

He also added further, “Even though I have done TV shows in the past, I have realised that the medium is more female-oriented and often male actors don’t get layered and complex roles. It gets mundane after a while. After last year’s lockdown, a few projects of mine were either getting shelved or not taking off. So when Shaurya…came my way, I grabbed it.”

A lot goes on when any show goes off-air and as a lead, one does take time to grasp everything. He mentioned, “Right now, with my show going off air, I’m taking time to soak it all up. It’s difficult for any actor to bid adieu to a project. I will always feel the void left behind by my wonderful team, including the cast and crew, as they helped me to become a better individual and actor. I will cherish all the beautiful memories.''

Next up, the actor revealed working on a film with Yami Gautam and is excited about the same. He also spoke about being typecast. He says he isn't scared about it because for him, it is important to be convincing on-screen. He feels that if one starts to restricting themselves, they will lose opportunities, which is why, one needs to be open to roles.

About rejections and replacements, he revealed being rejected and failed multiple times. However, he added that aspiring actors must be prepared for the struggles, including the rejections and failures. He added how he was once selected for a film and replaced end moment because he wasn't a star son. However, he says that every time it happened, he only worked harder and he understands that nothing is fair anywhere, but one needs to fight hard.

On how he deals with success, he says that the failures have kept him grounded and so, when success gets to his head, he looks back and it works well every time. 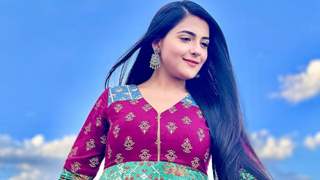 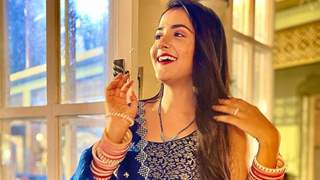 1 months ago What a great performer! So thankful that the show really brought such a refreshingly real character to ITV! KV’s nuanced portrayal of Shaurya will stay with forever!

1 months ago Shaurya Aur Anokhi Ki Kahani is the best show on Starplus. No one else could have been our Shaurya other than Karanvir Sharma!!!

+ 3
1 months ago Shaurya will stay with us forever too.

1 months ago Kv you played one of the most dynamic character in Indian tv .We hope to see u soon in season 2

1 months ago KV you portrayed yourself as Shaurya so well that we all fell in love with you. Please please let there be a season 2 of 'Shaurya aur Anokhi ki kahani' with same casts - (lead and supporting)

1 months ago Love you KV. SAAKK will always be close to my heart ❤️