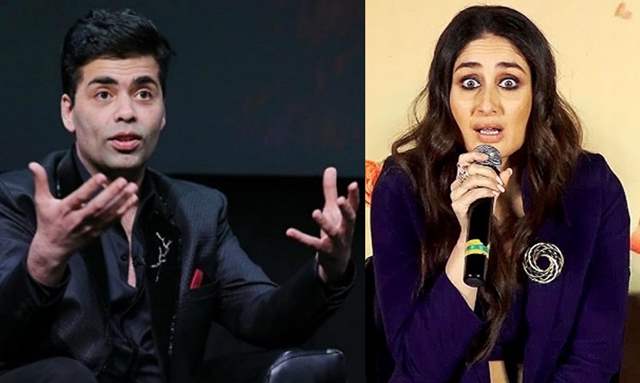 Kareena Kapoor Khan won everyone's heart with her performance in blockbuster hit film, Kabhi Khushu Kabhie Gham directed by Karan Johar. In the film she played the bubbly character of a bubbly, outgoing diva, Poo. Her character is one of her memorable roles till date.

Her iconic portrayal of the same is remembered even today, and you will often find references of Poo in memes and pop culture in general. Her narcissism, sass, fashion game were on point and what made her character stand out.

Now, in a recent interview, Kareena opened up about playing Poo in K3G. She said she felt stupid playing those scenes and would ask Karan Johar what he’s making her do.

Speaking about her role of Poo, in an interview with Haroon Rashid from BBC Asia Network, Kareena Kapoor Khan said,

It's so strange that after 20 years, it's actually still coming back in a way, in 2020, because- like you said- it's pop culture. It's a character that somehow, I don't know how, it just connected with the youth then and it connects with the youth now. If I really can say, actresses will always do different kinds of parts but you've never seen a character like Poo. You've never seen somebody who is so blasé and just speaks her mind.

Kareena was then asked if she felt stupid when she was acting out those scenes as Poo, to which she replied, "Yeah, I was like, Karan what are you making me do?"

guenhwyvar 2 months ago "it just connected with the youth then and it connects with the youth now" .. If it's connecting to youth outside of meme connections, take a good long look in the mirror folks.