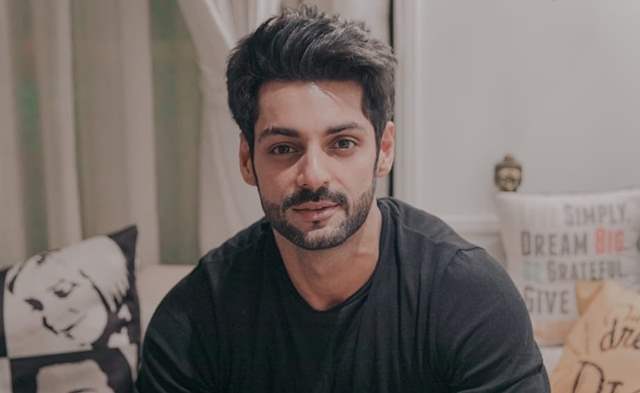 After the grand success of Khatron ke Khiladi Season 10, Colors TV is all set for the special edition of the show, 'Khatron ke Khiladi- Made in India'. The show will premiere from 1st August 2020 and we at India Forums got into a conversation with Karan Wahi, one of the contestants from the show.

Karan spoke to us about his shooting experience, impact of Khatron ke Khiladi in his life, biggest competitor, shooting with Farah Khan and much more.

What compelled or motivated you to take up Khatron ke Khiladi: Made in India?

It’s a show that never comes twice in your life and it has come back. I think it’s one of my favourite reality shows that I’ve done because it’s something that teaches you so much about yourself. Just to figure out if I have become better than last time, I said yes to this.

Till now, how has the shooting experience been like?

We’ve shot for three days and it’s been great because it’s the first time we actually shot with Farah ma’am on Khatron and not Rohit sir. It’s been a chilling shoot, we’ve been screaming, yelling, crying and howling. 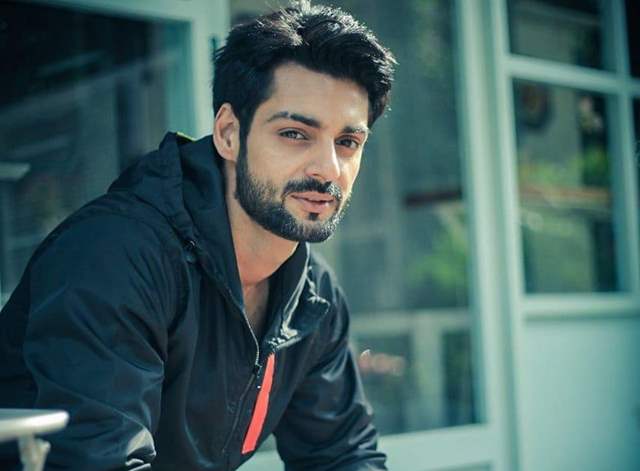 After KKK Season 8, you're again shooting with Rithvik and Nia for Khatron, so how was it to reconnect with them on the show again?

It’s always fun to work with friends and I’ve always maintained that when you know people on set personally, it always reflects on camera and it's always a morale booster when you have a friend with whom you have done a show with. Specially with Rithvik, I’ve worked so much with him otherwise also and Nia & I were in the same season. So they also know so much about you and your capabilities and how they can push you to do something. So I think it’s wonderful that the three of us are there in the same season.

Do you have any particular strategy for this season?

All the strategies fail on Khatron ke Khiladi because our mastermind Rohit Sir makes sure that whatever you think, the opposite will only happen.

How has the experience of shooting with Farah Khan been like?

Farah Ma’am is always a delight to work with. Onscreen and offscreen, she is such a caring and such a loving person. We got lucky to have the food from her house that she gets whenever she comes on set. On the show she was so sweet, though she was giving us the most difficult stunts. I have never seen a host be so sweet, kind, caring and affectionate towards the contestants. It was an adventure to have her on the show. 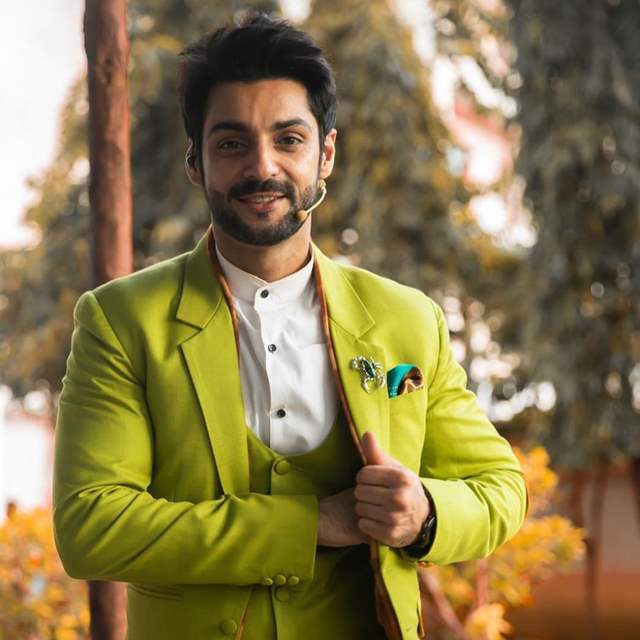 How much impact have Khatron Ke Khiladi 8 made on you? Did it help you overcome any fear?

Khatron Ke Khiladi changed my fear of animals. I was dogphobic before Khatron ke Khiladi and I own a dog now. So I think it made me understand what I like, what I don’t, what are my capabilities and every small aspect of life. It also got me closer to a lot of friends of mine who were there on the show. It was a life changing show.

Whom do you consider your biggest competitor in this season?

There is no competition on Khatron. This is not the show where there is a biggest competitor.  This is because if you go to a dance or singing show, you are aware of who sings better or worse. But on a show like this, you don’t know whose going to do what in the stunt because we don’t know the stunt, even in the best of stunts or easiest of stunts we can do something wrong and get eliminated. But if I have to name one person, Rithvik is somebody who can do everything. He will attempt all the stunts and not forfeit or say abort.

Given the current situation, do you think it’s more challenging to perform these tasks while adhering to the social distancing norms?

Vikas Sethi all set to launch a production house with wife; ...
9 minutes ago

Breaking
Breaking Karan Patel Eliminated from Khatron Ke Khiladi Made in ...
10 minutes ago

Arshad Warsi Prays for Sanjay Dutt after he was diagnosed ...
17 minutes ago

Sanjay Dutt’s Lung Cancer is on Stage 4; Heartbreaking ...
54 minutes ago

Ali Asgar and Vishal Kotian to team up after 22 years for ...
2 hours ago