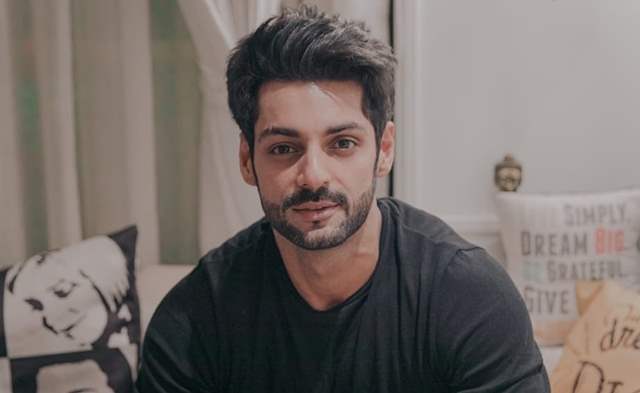 Diwali 2020 is just around the corner and it looks like a lot of arguments over how crackers should/should not be banned have kickstarted already. While there are states that have banned the bursting of crackers and some have restricted the same, it looks like netizens have something more to add as they continue to speak up on the same.

Someone who has recently come under the radar is actor Karan Wahi, who took to social media to urge everyone to 'say no to crackers' given the pollution levels, among other things. The pandemic has also added to everyone's woes and hence, the actor wrote in an elaborate message as to how we shouldn't burst crackers. However, it did not go down well with some and they decided to troll him. Nonetheless, Wahi did not back down and while he shared some screenshots on social media, he stood by his statement.

Check them out right here: 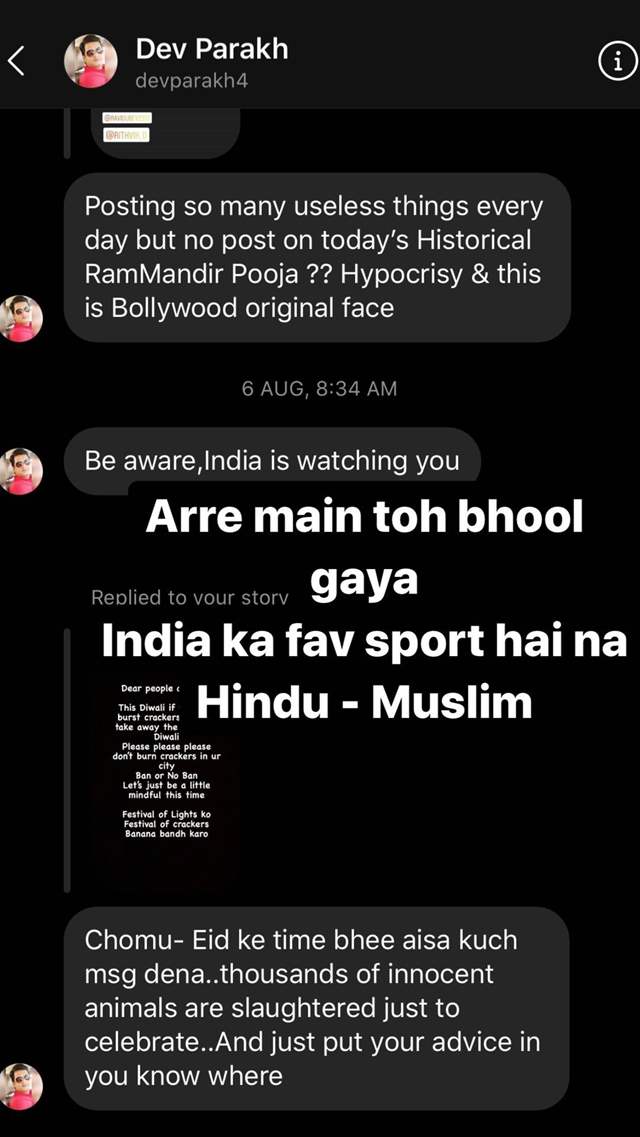 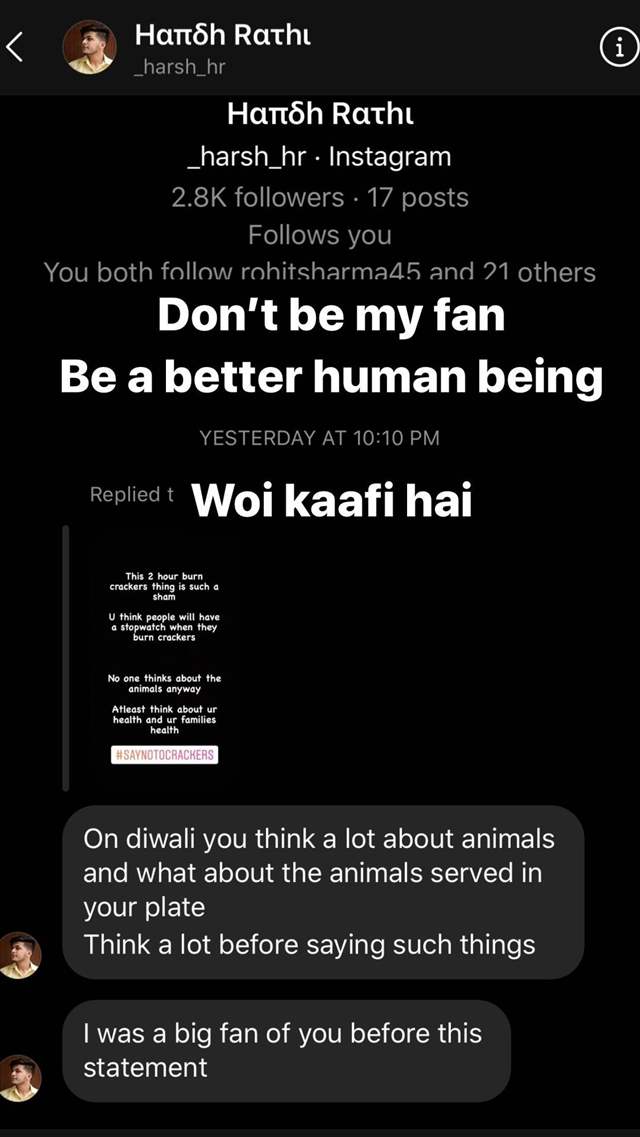 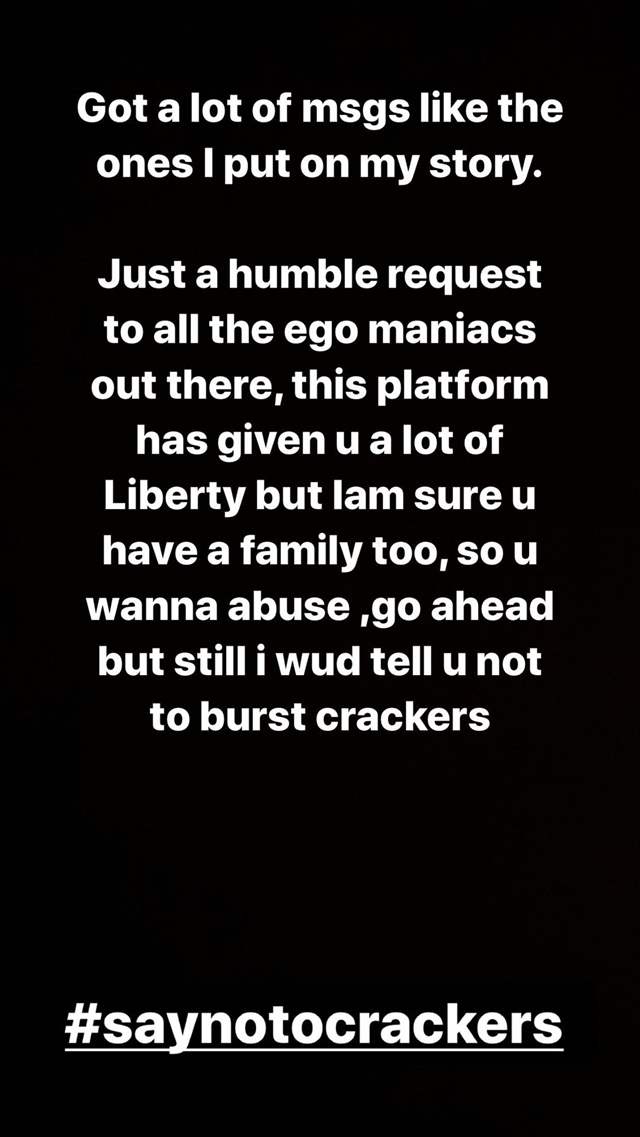 Meanwhile, Karan is currently seen hosting the chat show for Bigg Boss 14, Bigg Buzz and he has been keeping the viewers entertained with his hosting skills, as usual. The most recent guest on the show was Sirshty Rode, who has also been a part of the show earlier, and is also Rubina Dilaik's best friend.

Bigg Boss 13: Asim Riaz gets mobbed by fans ahead of event, Netizens ...