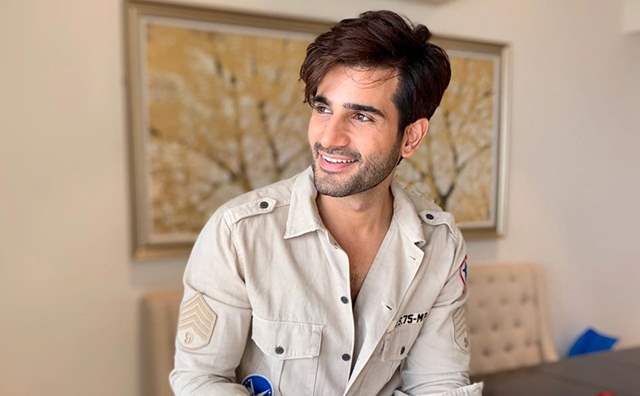 Karan Tacker who was last seen in the series Special Ops received an overwhelming response for his character as Farooq Ali. The Actor has now currently shifted to Lonavala temporarily to stay with his parents.

Speaking to IANS, Karan mentioned that they are staying at Amby Valley and the reason behind moving out of the city was that there have been a lot of cases being reported in Mumbai. The Actor added that his building had a few cases. He said that his parents are getting older and he is constantly worried about their health.

Karan added that fortunately, none of them have contacted anything yet but keeping all this in mind, they thought it's a good idea if they could step away from the city, just to be safe. Karan further added that the pitfall of moving out of the city is the lack of medical facilities, however, he is with his parents and fortunately, Lonavala and Amby Valley have medical facilities.

Karan hopes to be back as soon as possible because he does miss Mumbai, home and work. As far as shoots are concerned, he stated that if he ends up going on shoots, he will probably quarantine himself because he doesn't intend to put his parents at risk.

Here's whom Karan Tacker wants to be in Lockdown with!

Karan Tacker Turns Into A Chef During Lockdown

Karan Tacker Speaks About Special Ops Being Praised by Shatrughan ...

Did Natasa and Hardik Accidentally Reveal Their Baby Boy’s ...
56 minutes ago