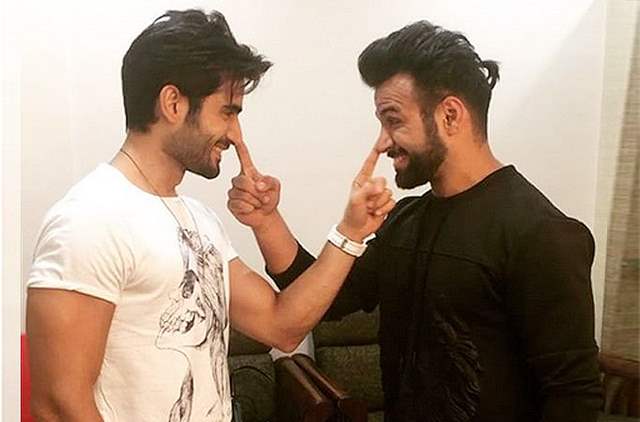 With the Coronavirus outbreak in the country and the TV shootings resuming after strict guidelines, there have been news about celebrities like Parth Samthaan, Mohena Kumari, Shrenu Parikh, and others testing positive for the virus and recovering from it as well.

Rithvik spoke to Dainik Bhaskar and ruled out the news as a rumour and clearly denied testing positive for the novel Coronavirus. The actor also confirmed that neither he nor his family members have tested positive for COVID-19. Rithvik will soon be seen in the finale of Khatron Ke Khiladi Made In India after leaving the show midway.

Also reports in Dainik Bhaskar state that a source close to Karan Tacker revealed that he has tested positive for COVID-19. The report states that the actor contracted the virus when he traveled to Delhi on Wednesday. He was found COVID-19 positive upon his arrival at the airport and Tacker chose to be in quarantine in a hotel, as per the report.

There is no official confirmation about the news from the actor.