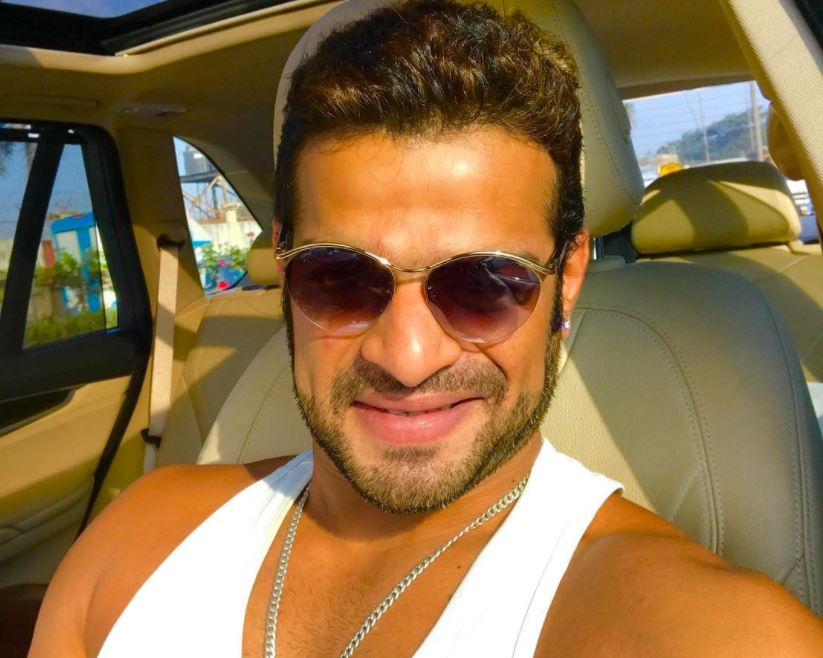 Actor Karan Patel recently won the Best Actor In A Leading Role award at a reputed awards ceremony, for the 4th consecutive time this year.

Apart from the customary thank you speeches, a visibly excited Karan was also seen congratulating best friend, Anita Hassanandani who also won an award at the function.

But what was even adorable was the fact that Karan showed off his awards in his trademark quirky way and thanked his fans for all the love that was showered on him.

Check out the video below.

Karan Patel Reveals getting Approached for Naagin 5 as well!

sweetkaran 3 years ago He is not lucky ok.he totally deserve it.

-HoneyDukes- 3 years ago Dear IF, he didn't get lucky..
He deserved it. Obviously he is the finest actor, so he deserved it.
Also people can stop targeting YHM, what does it mean YHM has got it awards? The actors are still working hard, so winning an award for it isn't a crime.

Had the same been given to the favorites, it would have been fine. Since it doesn't others become a liability who don't deserve it.

Karan & Divyanka deserve all the awards, they are phenomenal actors. PERIOD.
People can hate, won't change the fact that they are popular faces and brilliant actors so they win.

Karan winning it for the 4th time says it.

ajay227 3 years ago I dunno why Gold Awards r always obsessed with YHM...Yaar it has got it's awards...Let's leave that and give the awards to those who actually deserve it...It's a shame that Jennifer Winget didn't get award...She is the most sort out actress on Tellyland right now!!!It's a loss for award that it didn't went to hands of Jenny but went to some overacting queen like Divanyka Tripathi!!!