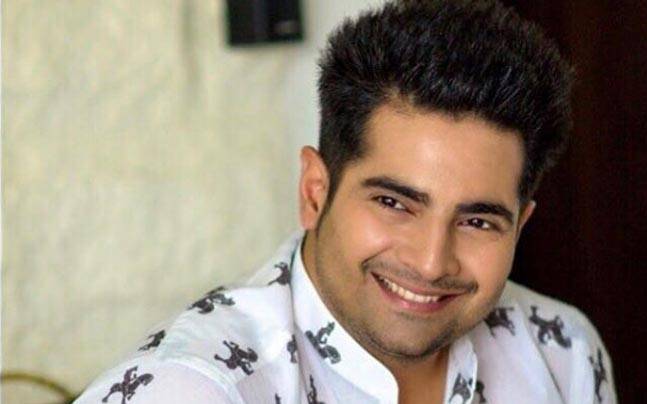 Karan Mehra who rose to fame as Naitik in Star Plus' Yeh Rishta Kya Kehlata Hai had quit the show and now, after a break, he will be seen on a digital platform.

Karan will be the first celebrity guest on Braat Chat, a digital show where all the famed TV stars will unveil their witty, fun and naughty sides contrary to their goody on-screen personas.

Karan Mehra is our first celebrity guest and the show is hosted by A.K Rahman. In this episode, the show dug deep into the Maa ka Laadla' Karan Mehra.

When contacted Karan, he told us, "Yes, it was fun to be part of the show. It was a one-of-a-kind experience for me to be a guest on the show and the best part is that the audience will get to see a new avatar of me. Keeping up with the format, I have answered questions which I have never done so far on any platform."

Karan will be seen answering questions such as which actress would you like to romance and why? In this case, Karan started blushing and revealed who gets his desires burning.