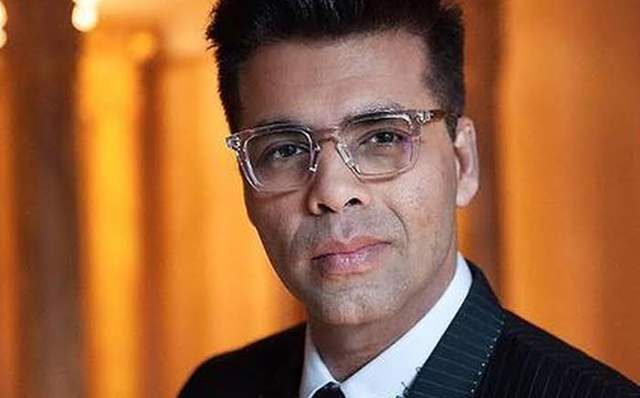 Karan Johar’s Dharma Productions received a sharp response from the netizens after a bunch of photos and videos of waste being dumped at a village went viral.

The Goa government has now asked the production house to tender an apology for "littering" at a village in the state during the film shoot and if failed to do so, a fine would be imposed.

“Tender an apology on Facebook that it was an error and accept the fault. If they don't do it, we will fine them. My department will impose a fine on Dharma Productions”, Goa's Waste Management Minister Michael Lobo issued a warning.

It all started after the residents of a village called Nerul in North Goa uploaded pictures and videos of waste dumped in the area by the crew after completing the shooting of the film starring Deepika Padukone, Ananya Panday and Siddhant Chaturvedi.

After the controversy was highlighted last week, Goa-based Dilip Borkar, who is a line producer hired by Johar's Dharma Productions offered an explanation stating that "There is a dearth of waste disposal management companies in North Goa where the shoot was being held.”

He said, “This site was assigned to us, by the local panchayat for the collection and disposal of the garbage."