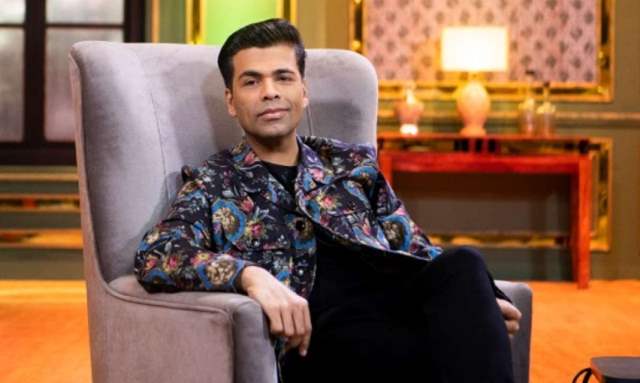 Bollywood filmmaker Karan Johar's much-anticipated show Koffee with Karan is likely to make a comeback soon. Being an avid social media user, Karan’s posts are often creating a buzz. Now, in the latest post, he seems to have been hinting at his famous coffee show.

Taking to his Instagram handle, Karan shared a picture of a cup of coffee that has his face on it. Teasing fans, he wrote, “Karan on Koffee! Season?” 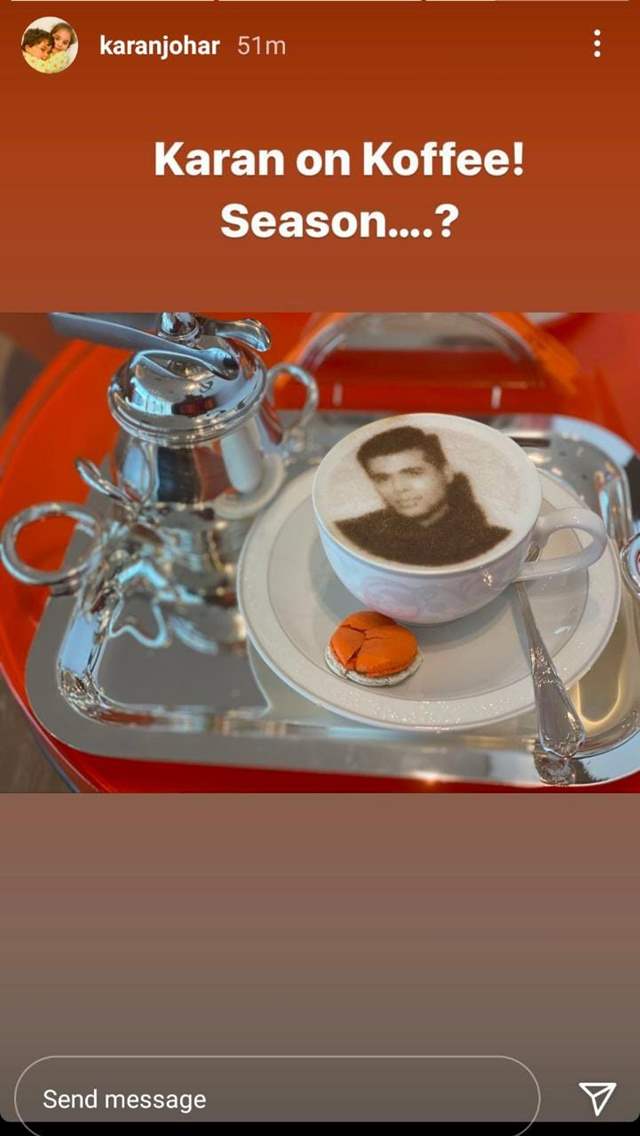 A few days ago, Karan Johar shared a picture of a mug with Coffee written on it. 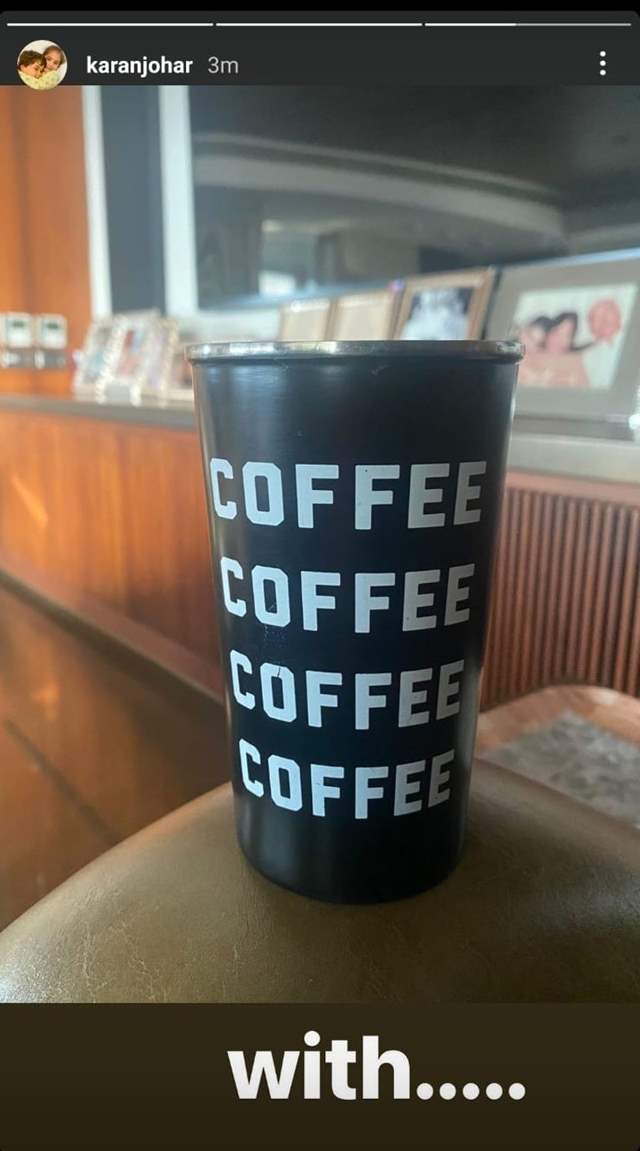 Karan is yet to make an announcement for the new season. Previously, the show had faced a lot of heat from netizens right after Sushant Singh Rajput’s death and the show was called out for being mean. Several old clips had gone viral on social media.

After the sad demise of Sushant, an old video of Sonam Kapoor appearing in Koffee with Karan had gone viral and during the Hot or Not game, Karan had named actors, asking Sonam if she found them hot or not.

When KJo asked about SSR, Sonam said, "Huh?.. Hot I guess, I don't know, I haven't seen his films." KJo's chat show Koffee with Karan has been in controversy for multiple reasons.

On the other hand, Karan Johar has been making it to the headlines since it was confirmed that Shanaya Kapoor, daughter of actor Sanjay Kapoor is all set to make her entry in Bollywood soon making her debut.

2 months ago Puhleeeez, Spare us the torture!

+ 2
3 months ago Here we go with this Messy Queen and his culture of bullying.