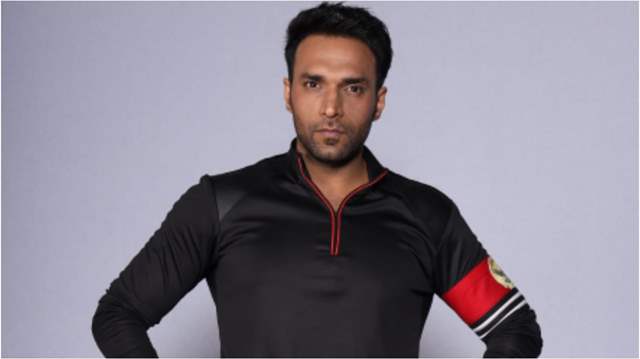 Right from day one, Special Agent Karan Sheirgill (Shaalien Malhoitra) in Sony SAB’s Ziddi Dil- Maane Na has emerged as a fan favorite, striking a chord with the audiences. His sudden passing in the show came as a shock to his fans leaving them heartbroken. But seems like, their unending wishes have done wonders, as Karan, who was presumed martyred in a bomb blast during his captivity, might just be actually alive and ready for a comeback in the show. While how he manages to escape the fatal accident remains a mystery, Karan’s return is surely going to turn the tide in the academy.

In his absence, a lot has changed. While Monami (Kaveri Priyam) could barely cope with Karan’s death, Balli has been living a life of guilt and repentance, trying to undo the worst. Additionally, Karan’s brother Param (Siddhaanth Vir Surryavanshi), who was declared martyred years back has also resurfaced but is seeming to be another victim of Charu’s (Abigail Pande) evil plan. Post years of confinement, Param seems to have lost his balance and aura. While Colonel Batra (Vijay Kashyap) intends to pass on Karan’s responsibility to him, something about Param seems very sketchy. As Monami decides to delve deeper into his secret, it's revealed that Karan is alive and shall mark his return soon.

Will Karan’s return bring in new secrets? How will Monami react to this?

Shaalien Malhotra, who essays the role of Karan Shergill says, “I am very happy that Karan is back and like always, he is returning at the right moment to save everyone from the impending doom. I am aware that Karan’s presence was missed on screen and fans were waiting with bated breaths to witness him again. So in a way, it seems like even they have manifested his return. It feels great to be back as Karan. I feel like I am in my own element whenever I play him. I am truly excited for the journey ahead.” 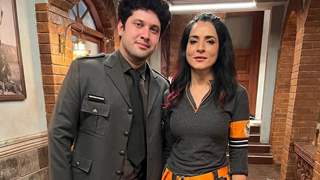 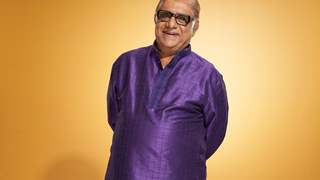 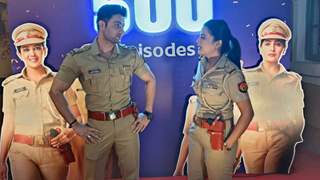 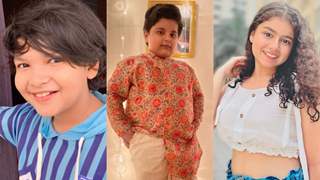 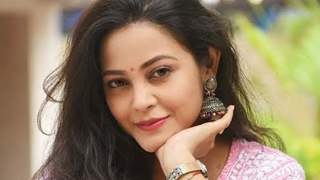 + 2
2 months ago Finley the wait is going to end

+ 7
2 months ago Happy for Karan returning back but it doesn't look like his return can save the show.