Bangalore, July 18 (IANS) Karnataka Chief Minister B.S. Yediyurappa has been urged to take concrete steps to check the rampant audio and video piracy in the Kannada film industry due to which filmmakers are losing millions of rupees every year.

In a memorandum to the chief minister, the Karnataka Film Chamber of Commerce (KFCC) has urged that those involved in piracy be treated as criminals and included in the Goonda Act.

'Unless the issue is taken seriously by the government, the pirates cannot be reined,' KFCC secretary K.C.N. Kumar said in the memorandum.

The Kannada film Producers Association (KPA) has also taken the video piracy issue seriously and has decided to raise it at every film function to create awareness about the dangers of piracy.

According to police sources, after the recent raids in cities like Bangalore and Mysore, police discovered millions of fake CDs and DVDs that were seized and destroyed.

'This can be seen form the way the collections fall steeply from the second week. An above average film that gets around Rs.7 million in the first week in a city like Bangalore would get around a measly Rs.1 million in the second week,' said Govindoo, who recently produced the movie 'Minchita Ota'.

'In case of average and below average films, the collections would show a steeper fall from the second week onwards. Even if the film is good, the revenues will fall steeply because of piracy.

'Audio album sales, which take off very well initially, drop in the subsequent weeks. That is because pirated audios flood the market,' Govindoo added.

Echoing this, Mohan of Anand Audio said: 'Awareness campaigns do not help any more. Only strict police action will create some fear in the minds of pirates who become quite powerful. Even hugely popular audio albums are not making profits these days because listeners prefer to buy low priced pirated ones,' Mohan added.

Citing examples of big budget films like 'Aramane' starring Golden Star Ganesh, Prasanna of Skanda Audio said: 'It faced a big fall in audio sales from the third day itself thanks to pirated CDs that had penetrated into the rural areas.' 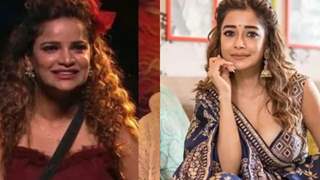 Bigg Boss 16: Fight over ration to erupt between Archana, Tina & ... 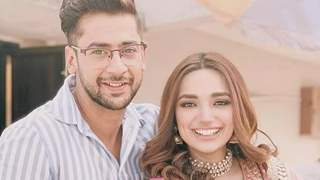