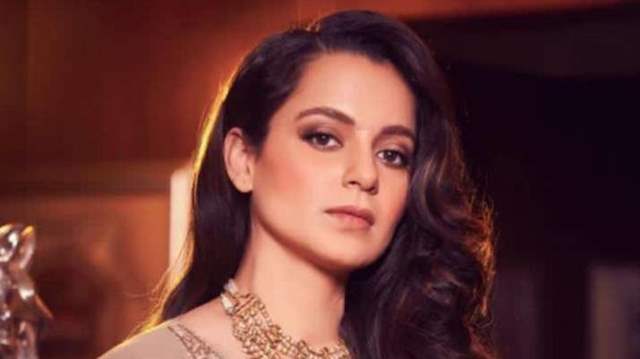 Kangana Ranaut’s Lock Upp has been grabbing a lot of eyeballs lately. The actress had created a buzz when she shared that she will be directing her upcoming project titled Emergency, based on former Prime Minister Indira Gandhi’s life. The actor also revealed that the project will be penned by Ritesh Shah, who has films like Pink, Kahaani, Kahaani 2, D-Day, Rocky Handsome among others to his credit.

The Thalaivii actress took to her social media and posted a picture giving a glimpse of the preparations for her upcoming film Emergency. Sharing the picture of the same, Kangana wrote, “Lets do this” with a hashtag of her film’s name.

In an earlier statement, the National Award-winning actor had clarified that Emergency is not a biopic, but a political drama. She said, “It is not the biopic of Indira Gandhi. It is a grand period film. To be precise, it is a political drama that will help my generation to understand the socio-political landscape of current India.”

The film was earlier supposed to be directed by Sai Kabir. Reportedly, Sai Kabir will be directing Tiku Weds Sheru for a streaming platform. The film will also be backed by Kangana Ranaut's Manikarnika Films.

The Tanu Weds Manu actress recently made to headlines for supporting Hollywood actor Will Smith during the Oscars 2022 controversy. 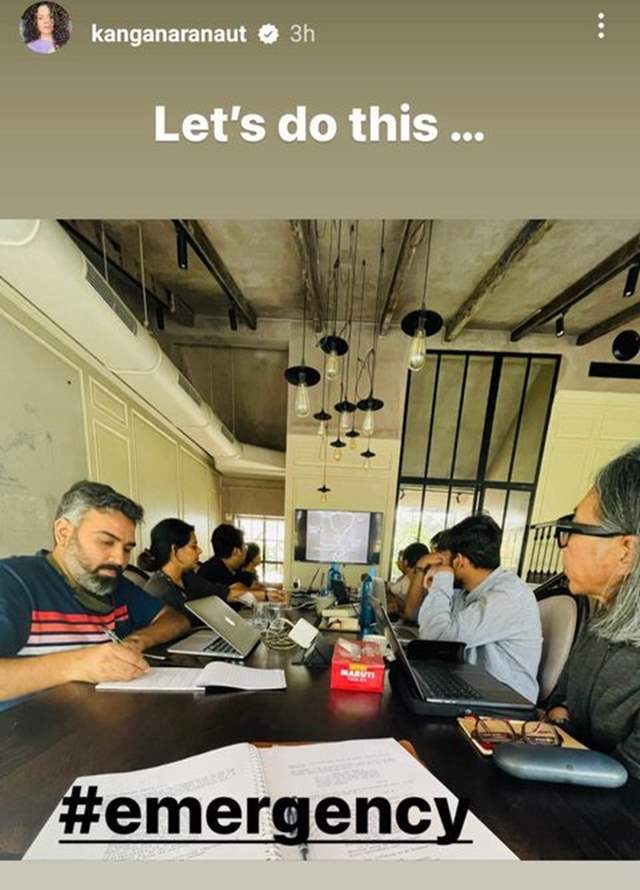 The Queen actress was last seen in Thalaivi, a biopic on late Tamil Nadu chief minister J Jayalalithaa, which garnered accolades from all quarters.

As for her upcoming projects, Kangana will soon be seen in action flicks like 'Dhaakad', Manikarnika: The Legend of Didda and 'Tejas'.

+ 11
8 months ago Goodluck to Kangana for this movie.