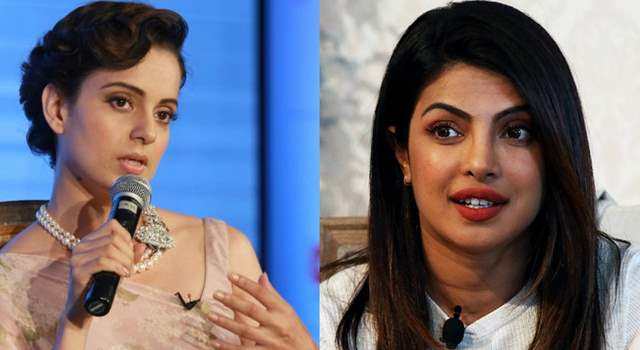 On the occasion of fashion completing 12, Kangana spoke about her co-star Priyanka in an interview and recalled how she treated her on set. Remembering the days of shooting with Priyanka, Kangana praised her co-star in a recent interview, when she was shooting for Fashion.

She recalled she was starstruck by Priyanka as she was just 19 back then. Further, praising Priyanka, Kangana said that Chopra did not treat her like a junior or a kid on the set and often used to indulge in casual conversations with her.

Talking about it, Kangana told ETimes,

Priyanka is fabulous. She is somebody who back then also when I was 19 and she was such a big star. I was so starry-eyed because when I was in school, that time I have been watching her films and here I was in my initial years. 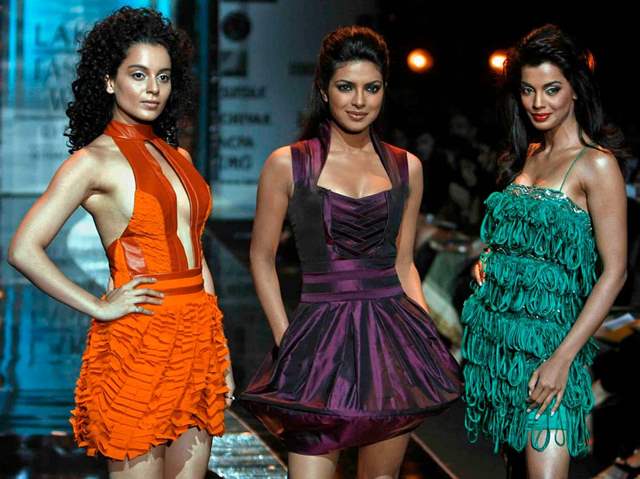 Remembering the days on the sets, Kangana continued and mentioned that Priyanka never treated her like a kid and was extremely cool. She said,

I felt like she is a friend, who shared food with me and asked me questions like ‘how do I look?, is this ok?, how this dress is looking?' So I didn’t feel like she is my senior and she is such a big star. It was a nice feeling that she has that ability, it’s wonderful.

The film managed to become a huge success back in 2008 and Kangana bagged her first National Award for Best Supporting Actress for the film. It was helmed by Madhur Bhandarkar and for the film, Priyanka also got the Best Actress National Award. Even today, the performances delivered by Priyanka, Kangana and Mugdha are remembered fondly.

pyar-ishk 2 months ago I'm shock that Kangana had good memory of something in bollywood and about another actress. LOL