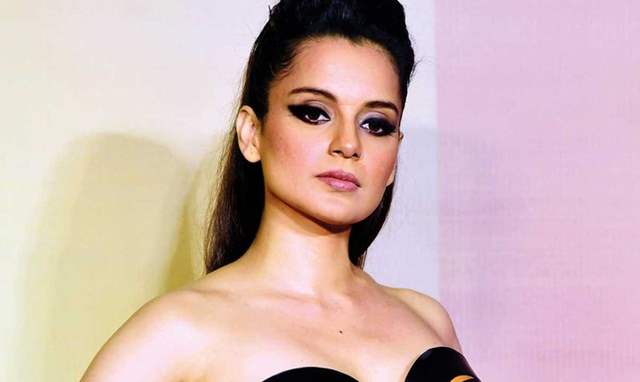 Kangana Ranaut has been outspoken about the plethora of issues on social media and she never shies away from voicing out her opinions whenever she finds a particular subject worth talking about.

She has once again raised her voice after controversial Tweets on Navratri featuring Katrina Kaif and Ranveer Singh went viral. Through her latest tweets, Twitterverse saw a strong reaction from the Queen actress as she even called-out the memes and said that it is a shame.

She further tweeted, “Even on international streaming platforms the nature of the content is sensational we need to manufacture overtly sexual, deeply gruesome brutal, violent content, essentially to arouse the viewer’s sexual appetite, very difficult to get any other content cleared by their teams.”

“And it’s not streaming platforms fault when you wear headphones and watch content in your personal space all you need is instant gratification, it’s important to watch the movies with the entire family, children, neighbors basically it must be a community experience,” added Kangana as she mentioned how it isn’t entirely the streaming platform’s fault.

Furthermore, Netizens were also furious over the user for ‘insulting’ the religious festival of Navratri, and also tagged the memes as ‘sexual’ and ‘controversial’.

On the other hand, the Mumbai Police recently summoned Kangana Ranaut and Rangoli Chandel in the sedition case. The actress found herself in legal trouble recently when an FIR was registered against her and Rangoli for allegedly creating a divide among communities through her posts on social media.