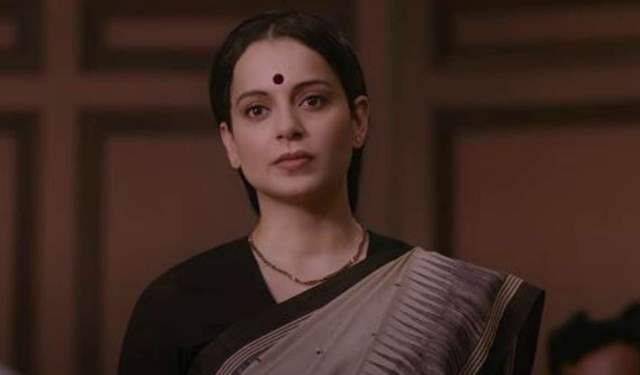 Based on the life of late Jayalalithaa, Thalaivii showcases the varied aspects of her life and her journey as an actress at a young age along with her influence on politics of Tamilnadu.

Thalaivii starring bollywood actress Kangana Ranaut  is all set to release in theaters on September 10. This year on March 23 the trailer of the film was released  marking Kangana Ranaut’s 34th birthday, and received a positive response from the audience.

After multiplexes refuse to take in the movie for the release , disappointed Kangna took to her Instagram handle and posted a story requesting to help each other during the testing times.

She wrote, “No films are choosing theatres, very few and very brave like my producers @vishnuinduri @shaaileshrsingh are compromising on huge profits and letting go off exclusive streaming options only for the love of cinema.” 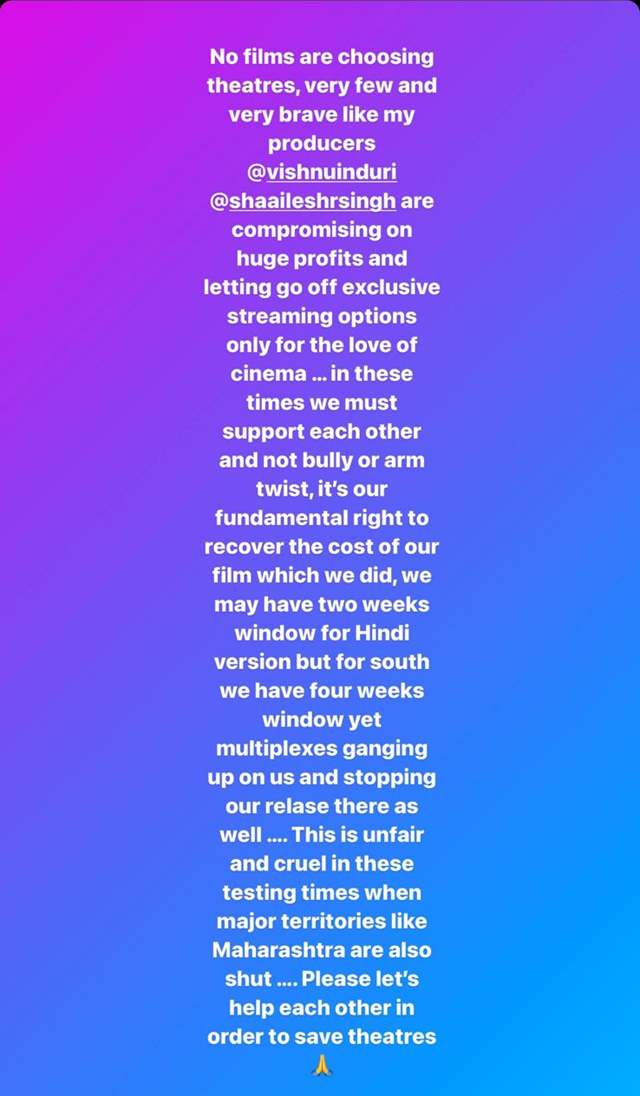 The time gap between the release of the film in theatres and OTT platforms is the matter of concern for the multiplexes.

Due to Corona, all cinema halls have been locked for almost one and a half years, due to which the entire Bollywood had to suffer a lot. And hence since the pandemic a lot of movies were released on OTT platforms.

The film has been directed by AL Vijay and has been produced by Vishnu Vardhan Induri and Shailesh R Singh. Actor Arvind Swami is portraying the role of former Tamil Nadu Chief Minister MG Ramachand .Apart from Kangana  the film also stars Prakash Raj as Karunanidhi.

1 months ago I don't understand this issue? Cinema halls need movies to release to get back money that they have lost. Why would they be against her movie? It's just a movie. Is this a promotion tactic?

+ 6
1 months ago Hahaha… Please run your mouth all over again. 🤣

+ 4
1 months ago I didn’t get this issue. Can someone explain? Why aren’t theatres accepting the film? 🤔