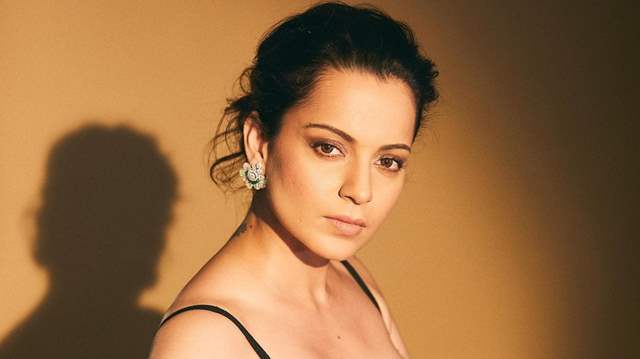 Kangana Ranaut has begun work on her next project just days after the release of her film Dhaakad, which did not fare well at the box office. Kangana Ranaut's second directorial effort, Emergency, follows Manikarnika: The Queen of Jhansi. The actor travelled to Delhi to begin film scouting.

On Monday, Kangana shared a picture from a location on her Instagram Stories and wrote, “Rekee day one… don't mess with me is my resting pose.” She shared another picture and captioned it, "Of all the roles I play I am most comfortable in being a film maker. #Emergency."

Kangana Ranaut is seen in a white salwar-kurta with her team members at the location.

Announcing the project earlier, Kangana took to the micro-blogging app Koo and wrote, “Pleased to wear director’s hat again, after working on Emergency for more than a year I finally figured no one can direct it better than me. Collaborating with fabulous writer Ritesh Shah, even if it means sacrificing on various acting assignments I am determined to do it, my excitement is high. This is going to be a tremendous journey, my leap to another league #Emergency #Indira.” 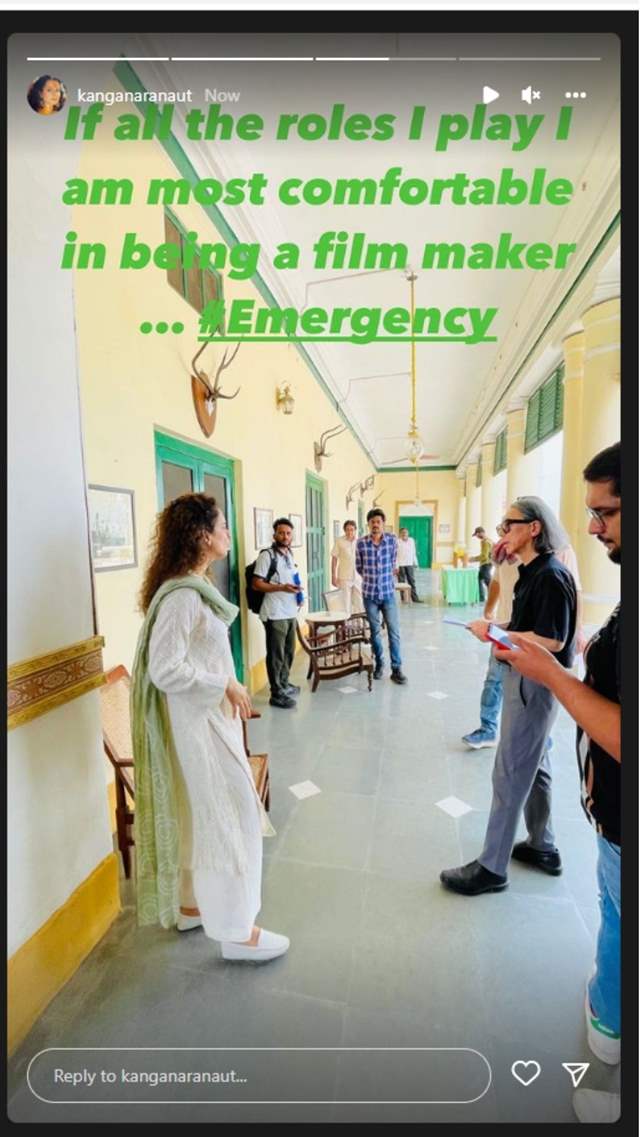 Ritesh Shah, who also penned Dhaakad, is the author of Emergency. In an earlier comment, Kangana underlined that Emergency is a political drama, not a biographical. "It is not Indira Gandhi's biopic," she stated in a statement last year. In addition to Emergency, Kangana has Tejas scheduled for release. In the film, she portrays an Air Force pilot.