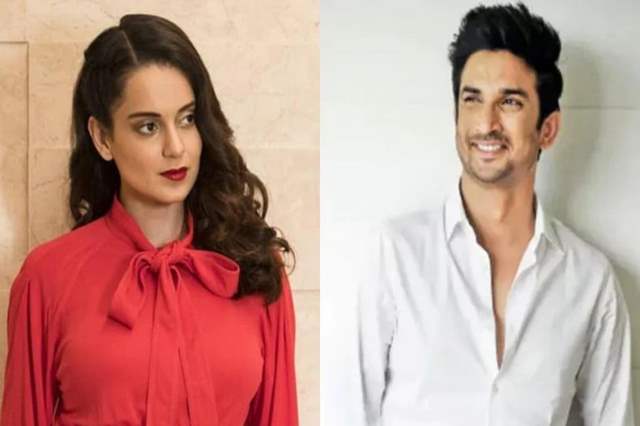 Ever since the tragic passing of Sushant Singh Rajput, there has been major outrage amongst the audience on how outsiders are not given fair opportunities as opposed to those with a family background from Bollywood. Kangana Ranaut was amongst the first ones to call out the hypocrisy of Bollywood and how many sideline genuine talent.

Ranaut has been quite outspoken about the same and she has called out many celebrities in connection to Sushant's sad demise.

It has been over a month since it happened and now once again, Ranaut has grabbed the headlines in an in-length interview with Republic TV. She mentioned how she is ready to return her Padma Shri if she is unable to prove her statements when it comes to the investigation pertaining to Rajput's death. She said, “They summoned me, and I asked them too, that I’m in Manali, that you can send somebody to take my statement, but I have not received anything after that. I am telling you, if I have said anything, which I can’t testify, which I can’t prove, and which is not in the public domain, I will return my Padma Shri.”

Adding further she said, “I don’t deserve it. I am not that person who will go on record (to make such statements), and everything that I have said is in the public domain.”