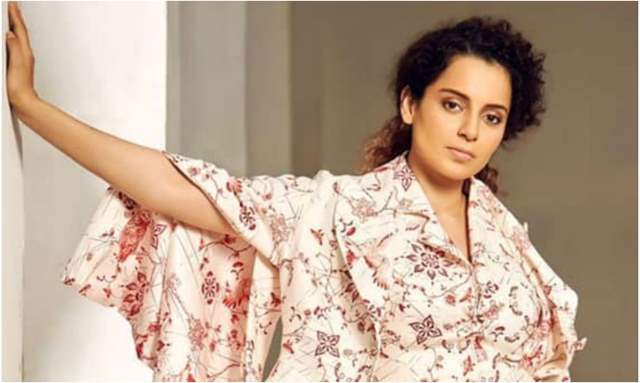 Recently, Kangana Ranaut exposed the drug nexus in Bollywood as she went on to reveal how ‘99 per cent of Bollywood’ consumes drugs, and also shared her own experience when she was drugged by her mentor.

In the interview with Republic TV, Kangana also made shocking claims against a top Bollywood actor who she once dated. Referring to the star as a ‘person who considers himself as a superhero’, Kangana said that the actor had overdosed on drugs and was hospitalised.

Kangana said, “At that time, this person who considers himself a superhero got a big attack of a drug overdose. He was admitted to the Kokilaben Hospital and this is a known fact. He got a reaction into his lungs I think, however, the hospital won’t reveal it and the matter was done and dusted there itself.”

She recalled the time when she was playing a small role alongside the actor in a film. Narrating an episode from the shooting in Las Vegas, she said:  “At that time, his girlfriend, who was a foreigner, used to be there with him. Every night there used to be parties and drugs used to flow like water. Drugs like LSD, cocaine, and ecstasy pills they’d even consume during the day.”

Kangana continued that after she did another project with the actor, the duo started dating and then she started getting invited to Bollywood parties. Furthermore, she adds how the actor and his wife wanted to jail her.

She claimed. “His wife had a mental breakdown because of this. So much of drugs, partners and relationships, so later when they got divorced, his father stated that for his grandchildren they should not get divorced. The duo then created a conspiracy to put me into jail. Despite the divorce, they are still living together, whether it is for money, only they can tell.”

"If they are mighty and powerful, how can I harm them? Then why do they want to put me behind bars? They know that I know these secrets so they tried to discredit me, termed me bipolar, or get me killed,” she added.