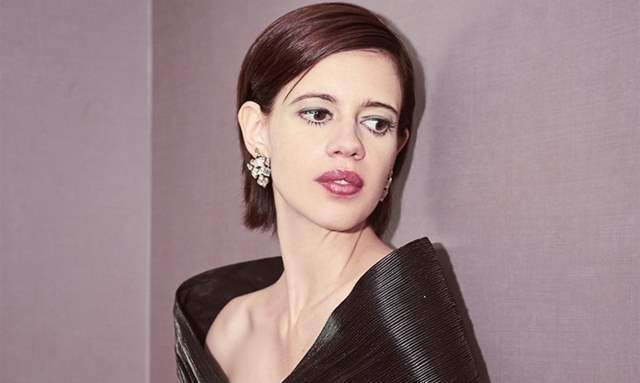 Kalki Koechlin made her debut into Bollywood in 2009 with the film Dev D and has been bestowing the audience with her impeccable performances in films like That Girl in Yellow Boots, Yeh Jawaani Hai Deewani, Margarita with a Straw, Gully Boy to name a few.

However, it was not always a smooth ride for the actress. Kalki, who is soaking in motherhood happiness has opened up about some of the most horrifying experiences- right from sexual abuse to casting couch.

In a chat with Pinkvilla, Kalki recalled the times when she used to read mean comments about her in the media and revealed that once she was called a Russian prostitute. After Dev D, someone referred to her as a ‘Russian prostitute,’ to which, she said, “It was after Dev D that I read someone had said, ‘Where did they get this Russian prostitute from?’ I was like, hey I’m not Russian.”

Revealing her casting couch experience, Kalki stated that there was a time she was auditioning for a film and producer of the same, asked her on a date. She was seeing someone at that time and refused to go with him, post which she never received a call from the production house about the role or the film.

She even recalled incidents of sexual abuse and said, “I have undergone sexual abuse and I opened up about it first to my therapist and to my then partner. Later, during a conference that Rahul Bose was organizing, I discussed it.”

Meanwhile, Kalki is currently enjoying the pregnancy glow with boyfriend Guy Hershberg. ON the work front, she will be next seen in the web series Bhram.

Breaking
Breaking After Erica Fernandes and Aamna Shariff, Parth Samthaan to ...
18 minutes ago

Riteish Deshmukh calls wife Genelia, "My Everything" as he ...
24 minutes ago