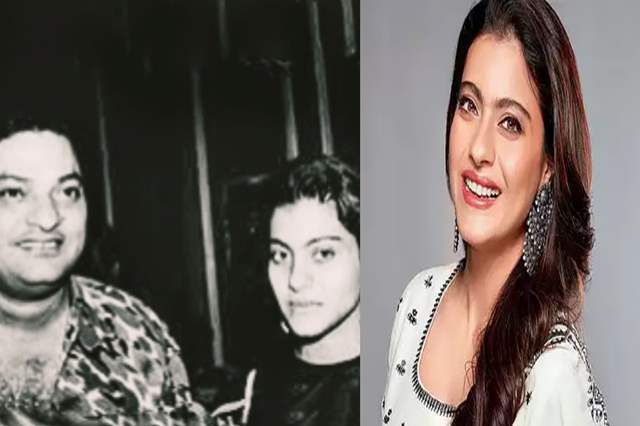 Father's Day is just over a day away from now, and needless to say, everyone is talking about it. On that note, actor Kajol went on to pen a heartfelt and emotional post remembering her father, Shomu Mukherjee, who passed away in 2008. And while one would wonder why did she post about it a couple days ahead of father's day, it was because June 19th marks a special day in their lives as it was her father's birth anniversary.

Reminiscing all the memories, here's what Kajol said, “So today I want to take this opportunity and tell all the fathers out there to give this precious gift to their little girls 'BELIEF', its the most powerful magic there is. Believe in your daughters so fiercely that they know, that's what they should be looking for in the world and they shouldn't ever settle for less. Not be pressurized by society, family or anything else. Give them the power of 'Self-belief' #BelieveInThem #HappyFathersDayInAdvance #BestKindOfMagic.”

Wishing her late father a ‘Happy Father’s day in Advance’, Kajol shared a photo collage video of unseen pictures from her childhood with her beloved father. On her dad’s Birth Anniversary, the actress remembered him and mentioned how his eyes lit up when he saw her.

This Independence Day, Dangal TV actors salute our ...
43 minutes ago