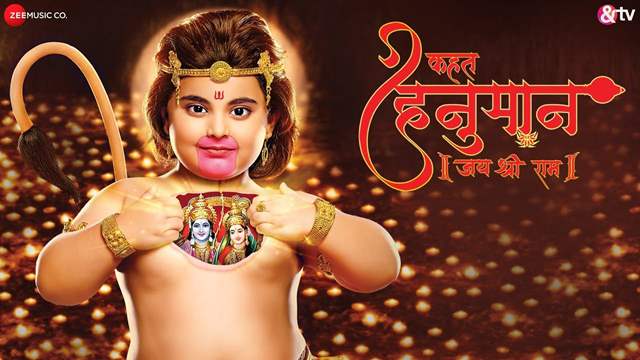 &TV's Kahat Hanuman Jai Shri Ram will be going off-air and the show will be airing its last episode on October 9.

The show was launched on 7th January but failed to get ratings for the channel. The team has already wrapped up the shooting and the last episode was shot yesterday. Confirming the news to a leading portal, Sneha Wagh told that they have wrapped up the shoot and the show will come to an end on October 9. She added that it’s the channel’s decision and they abide by it.

The show was also in the news after Akangsha Rawat’s (who played the former Goddess Parvati)  exit in light of the pandemic, followed by actress Vidisha Srivastava stepping into her shoes to essay the role. Apart from Sneha, the show also features Ekagra Dwivedi (as Lord Hanuman), Jiten Lalwani (as King Kesari), among few others who play a pivotal role.