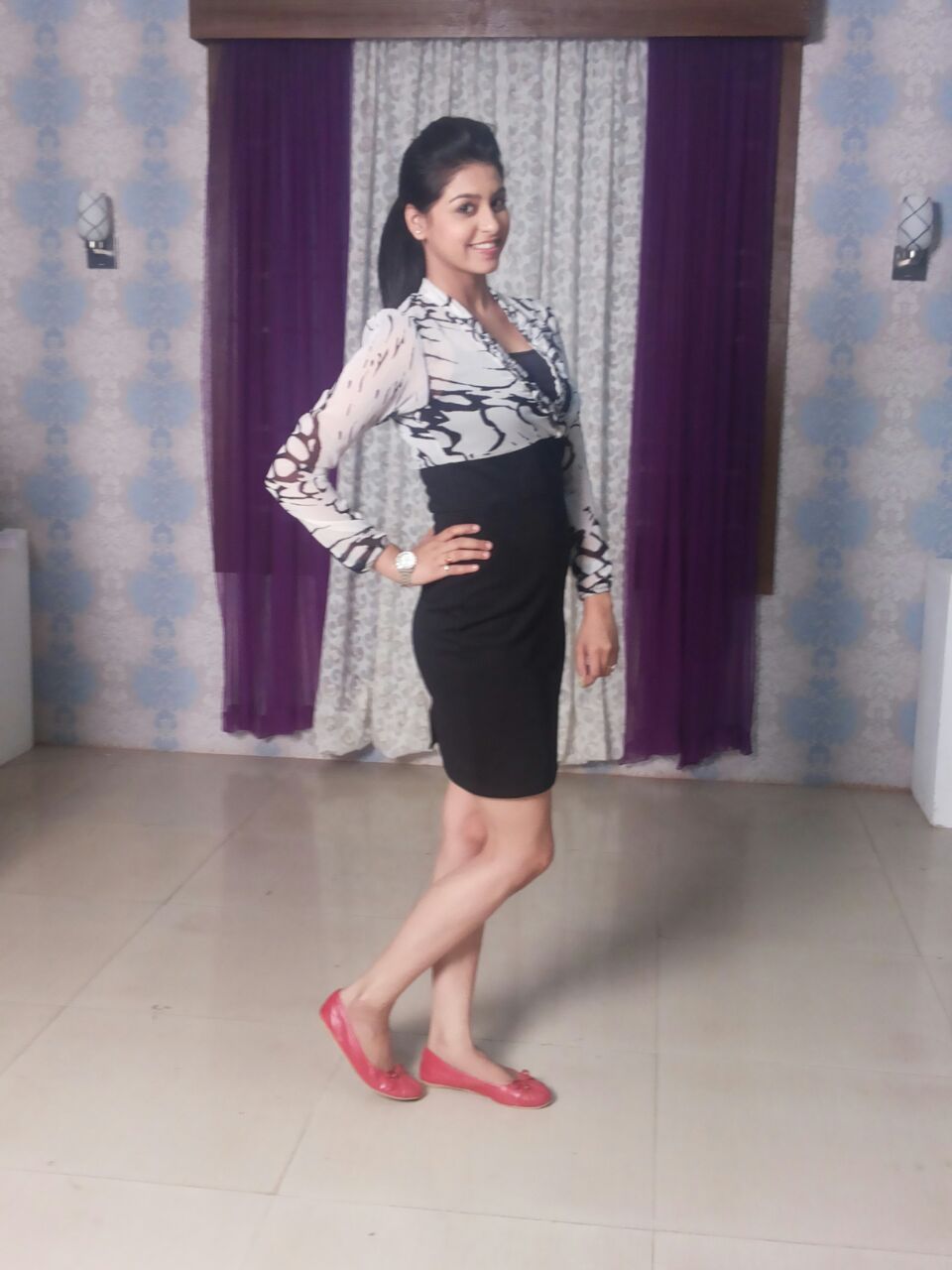 Shashi Sumeet Mittal's popular show Diya Aur Baati Hum on Star Plus has grabbed many eyeballs for its intriguing twist. The show has maintained its top position in the TRP chart and always tried to bring in something interesting to maintain the position. And so the makers have decided to bring in a new character Disha and the role will be essayed by Jyoti Sharma.

We got in touch with the actress to take the confirmation and to know more about her character for which she said, "Yes, I am coming in the show Diya Aur Baati Hum. I will be seen supporting Suraj (Anas Rashid) in the food festival and will help him in representing our country. I will be seen as a positive character in the show."

She continued, "Basically I will meet Suraj in Jaipur where he will come for the presentation for the competition. I will come with him to Pushkar and then I will also go to Dubai with him. My look in the show is modern and I will be seen in western clothes like mini skirts, one piece dresses and all. My character in the show is of a very bubbly and fun loving girl. Right now I can only tell you this much about my character and more you will get to know later. I have already started shooting and the episode might be aired by tomorrow."

TellyBuzz wishes Jyoti Sharma all the best for the new show.