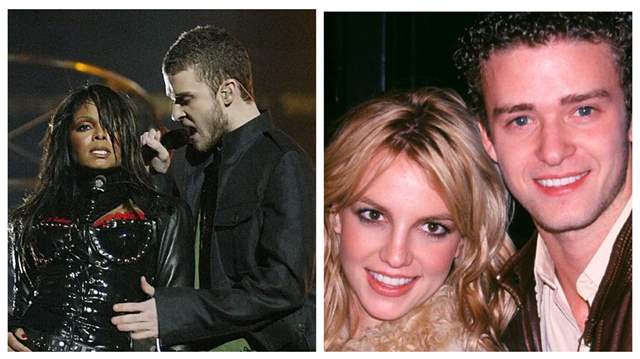 After years of silence, actor and singer Justin Timberlake has finally spoken up and come forward to apologise to Britney Spears and Janet Jackson.

Jackson was Timberlake's former girlfriend and co-performer at the “wardrobe malfunction”-plagued 2004 Super Bowl half-time show, following accusations of racism and sexism in his treatment of both women.

In a statement posted to his Instagram, the singer addressed criticism that he courted attention at Spears’ expense following the teen superstar couple’s breakup in 2002, when Timberlake split with boyband ‘NSync and launched a solo career. “I’ve seen the messages, tags, comments, and concerns and I want to respond,” Timberlake began his statement. “I am deeply sorry for the times in my life where my actions contributed to the problem, where I spoke out of turn, or did not speak up for what was right.”

Timberlake continued: “I understand that I fell short in these moments and in many others and benefited from a system that condones misogyny and racism.”

Since its release last weekend, Framing Britney Spears, a 75-minute documentary partnership between the New York Times and Hulu, reignited long-simmering conversations about media treatment of Spears and other female celebrities during the 90s and 2000s, as well as her legal conservatorship.

Timberlake began trending on social media last weekend after the documentary revisited the relationship through archival footage and critical distance.

Timberlake specifically apologized to Spears and Jackson “both individually, because I care for and respect these women, and I know I failed”.

“I can do better and I will do better,” he concluded.

kpop21 18 days ago 20 years late but apology was necessary of his toxicity, I'm surprised that a lot of people didn't knew all these before that or it wasn't discussed openly. I'm glad that this was pointed out finally. He's feeling the heat rn that's why apologizing now, bare minimum. He should apologise to them personally too, not putting up this public show because if he truly meant it, he would've done it years ago, not when you're pressured on social media platy. It feels he still doesn't get it :/