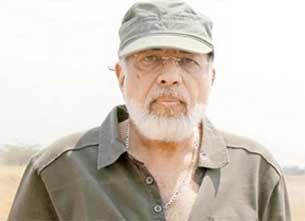 The team of the film, directed by Binoy Gandhi, will soon start with their second schedule, which they will be shooting abroad, said a statement.

J.P. Gene's next is about the bond between three friends who can go to any extent to make each other happy.