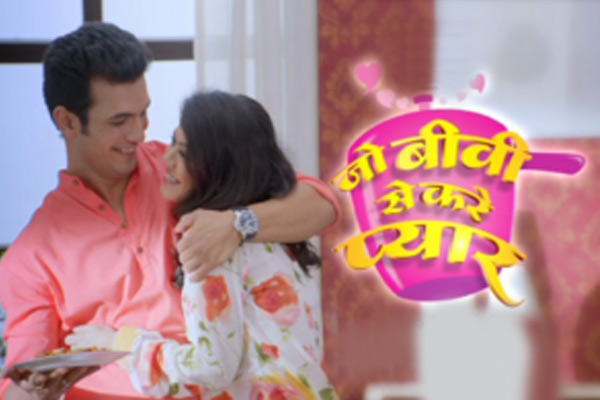 Jo Biwi Se Kare Pyaar on Sab TV which was highly appreciated for its unusual format of teaching the art of cooking along with being a family sitcom has gone off air recently, however here's some good news for the fans of this show - the show is all set to come back soon!

"Jo Biwi Se Kare Pyaar will be back in March 2014 but the show will be set in a different premise with a new brand who will sponsor it," says a reliable source who adds, "It will be produced by the same production house and is all set to create ripples once again."

However, with a new sponsor it is possible that the format of the show will change which means that instead of cooking the show may now tackle a different art, says our source, "It might be cars or something else but the comedy and family set up will be the same. Plans are to retain the original cast which comprised of Arjun Bijlani, Shweta Gulati, Rakesh Paul, Gungun Uprari, Amit Behl, etc."

We also spoke to the producer Deepti Bhatnagar who even though did not give an actual date, confirmed the news, "Yes, we definitely are planning to make a comeback with the same cast and crew and might add more actors if the need be. We are still working on it and depending on the sponsor we will decide what the show will be all about. You can say it will be a customized show, and we should be ready with the announcement soon."

Well, along with being the first show to have a combination of fiction and reality, this show will also be the first to have a season 2 with the same actors but with a different subject to tackle.

joohi5ifyy 6 years ago Wow...Its a nice show with a new concept. Fun to watch. All d best

Glitter_In_Eye 6 years ago All the best to them... good that they are retaining the same cast. All the best Arjun n Shweta

nikitani 6 years ago happy for comeback of this show...want old cast

..Roopal.. 6 years ago what can be more best to start new year with
wow...
thank u so muchhh

amisha.8 6 years ago Waiting for comeback of Arjun, Shweta & JBSKP

happy90 6 years ago happy with this news.rockstar arjun all the best.jBSKP rocks.waiting to see arjun & shweta