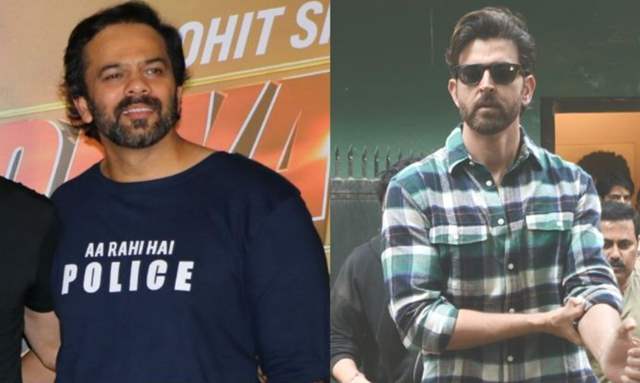 Colors' Jhalak Dikhhla Jaa 10 made a comeback after five years hiatus and is being judged by Madhuri Dixit, Karan Johar, and Nora Fatehi.

Ali Asgar became the first contestant to get eliminated from Jhalak the show on Sunday. The upcoming week will see some more amazing performance by the celebrity contestants. Now reports suggest that Hrithik Roshan and Rohit Shetty will be making an appearance on the show.

One episode will witness Hrithik Roshan as a guest to promote his upcoming movie Vikram Vedha and the other will see Rohit Shetty coming for his upcoming multistarrer movie Cirkus.

The shoot is happening today and few pictures from the set is already out on social media. Faisu dons a cop avatar for his next act on Jhalak Dikhhla Jaa 10, while Niti Taylor gets spotted in a black and white saree.

The celebrity contestants of this season include Ali Asgar, Zorawar Kalra, Faisal Shaikh, Nia Sharma, Rubian Dilaik, and Shilpa Shinde among others.