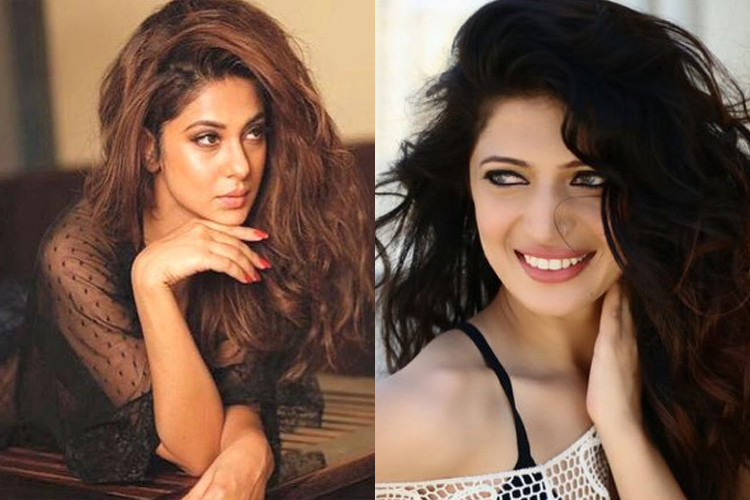 We have been going on and on about how Jennifer Winget continues to impress one and all with her impeccable portrayal as Maya in the Sony TV mystery thriller, Beyhadh.
From character portrayal to acting prowess and her inevitable stunning looks; the actress has aced being Maya and has earned a lot more fans to her already humongous fan following.
However, there is one other person who has become a huge fan of the actress and she is an actress herself.
We are talking about none other than Charlie Chauhan, who is best known for her roles in shows like 'Kaisi Yeh Yaariaan' and 'Best Friends Forever?'.
The actress recently took instagram to mention about her love and adoration for Jennifer and had some really kind words to say- 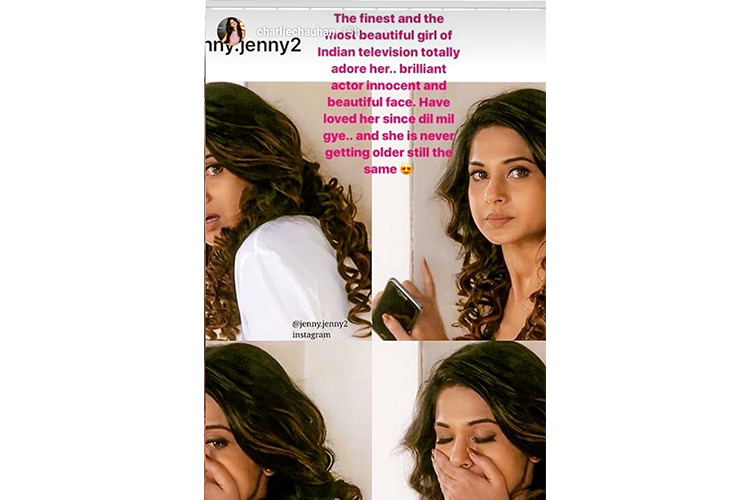 Many would agree, we are sure!
10 Likes

RRJenKhush 3 years ago Welcome to #WingetShip Charlie!!! love you Jen

anjaanichudi 3 years ago Got captivated by her beauty as Sneha n as d time went by watching her shows esp her as Riddhima, i just became her fan. Love u Jennifer Winget.

rose.three 3 years ago This is so trueee...
She is the most beautiful and amazing actress..
She slays in every role given to her...she is the best ! Love Jennifer Winget.

ajay227 3 years ago Jennifer Winget is the best!!!She has so many admirers from TellyLand...She deserves every bit of praise!!

SnOwfay 3 years ago Charlie Chauhan loved to see you in kaisi ye yariaan..

rim683 3 years ago Jenny is really awesome, so many TV celebraties love her these days.