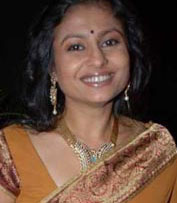 Contiloe Telefilms' Rani Lakshmi Bai to be launched on Zee TV has been in the talk for a while now. As we had reported earlier, Krratika Sengar will play Jhansi Ki Rani while Sameer Dharmadhikari will essay the role of Ganghadar Rao in the magnum opus historical show.

And the latest news coming in is that talented actress Jaya Bhattacharya will be part of the show.

According to our source, "She will essay a pivotal character, and will start shoot very soon".

We called up Jaya who confirmed the news and said, "I play the character of Sakku Bai in the show. I can't reveal any other detail as of now".

The show will also have Aroona Irani playing the role of Vahini Sahiba. 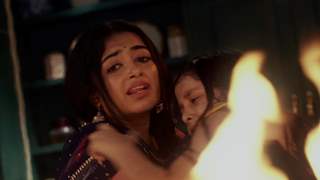 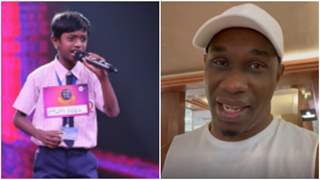 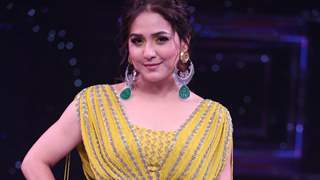 13 years ago she play a negative character very well

She was the widow of Rani Laxmi Bai's husband's oldest brother I think!!!!I am not sure!!!!

rabia.afzal 14 years ago This is a very good movie and i just love.

+ 2
14 years ago i just love this movie...
a lot of fun, is very fast and doesn't drag at all. You don't realise how it gets over. Imran is adorable.'

+ 2
14 years ago the movie was awesome! loved it- very light and refreshing- it had a lil bit of everythingg