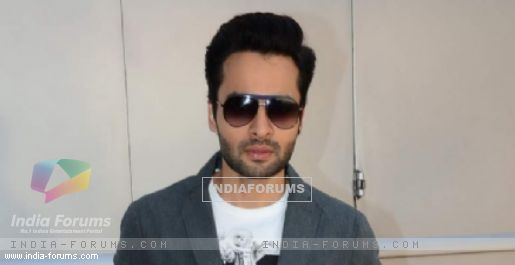 Actor Jackky Bhagnani, who so far has done films only under his home banner Pooja Entertainment, has now decided to work outside that umbrella.

He feels that when he works in his home production, he can't focus on acting alone, and says that if he works with another banner, he can concentrate solely on his craft.

"After 'Welcome To Karachi', I will try to work outside my home production (Pooja Entertainment) so I can test the waters and get out of my comfort zone.

"If I will work with other directors and producers I will be judged just as an actor as I would be focussing on that part only. But while working in my home productions, I have to look after other stuff as well which sometimes is not fair to me as an actor," he said.

So far, Jackky has worked in films like "Kal Kissne Dekha", "F.A.L.T.U", "Rangrezz", "Ajab Gazabb Love" and "Youngistaan" -- all under Pooja Entertainment.

The actor was here on Thursday on the sets of comedy show "Comedy Classes" to promote his film "Welcome To Karachi".

Even "Welcome To Karachi" is also from his home banner. It also features Arshad Warsi and international dancer-actress Lauren Gottlieb.

Jackky says he had decided upon moving away from his banner during the release of his last film "Youngistaan", but then he had to step in for "Welcome To Karachi" as actor Irrfan Khan had left the project.

"I took this decision during 'Youngistaan' as that film gave me the platform where I could prove my mettle to the other producers and directors. But then Irrfan sir left the film ('Welcome To Karachi') at the last minute, so I had to do 'Welcome To Karachi' for my dad...and I had to put on hold my decision," the actor said.

"Welcome To Karachi" is slated to release May 21.