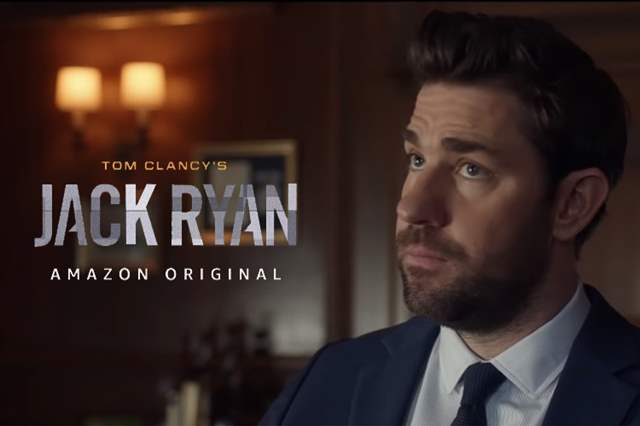 Like Netflix, Amazon Prime Video also doesn't reveal numbers but there are always instances when Nielsen data comes in and reveals the numbers of some of the streamer's biggest shows. On that note, Amazon's Jack Ryan Season 2 has managed to rake in great numbers where the SVOD Content Ratings said that an average of 4.62 million people in the United States watched the eight-episode second season in the first seven days of its release including its surprise debut on Oct. 31, a day ahead of its previously announced premiere date.

The season premiere, unsurprisingly, drew the biggest audience of the eight episodes, with an average of 7.29 million viewers over seven days about equal to the number of seven-day viewers for the episodes of ABC's The Rookie (7.4 million) and CBS' SEAL Team (7.26 million) that aired during that week. Each subsequent episode of Jack Ryan drew a smaller crowd than the one before it, with the finale clocking in at 2.85 million viewers over seven days.

About 950,000 people watched the season premiere on Oct. 31, with 2.06 million tuning in on the official premiere date a day later. A hardy (and perhaps not very busy) 171,000 souls completed the entire season on Nov. 1. Nielsen says 9.2 million people watched at least a few minutes of the show in its first week of release.

Aruna.negi 8 months ago Jack Ryan season 1 is too good & season 2 is so so.