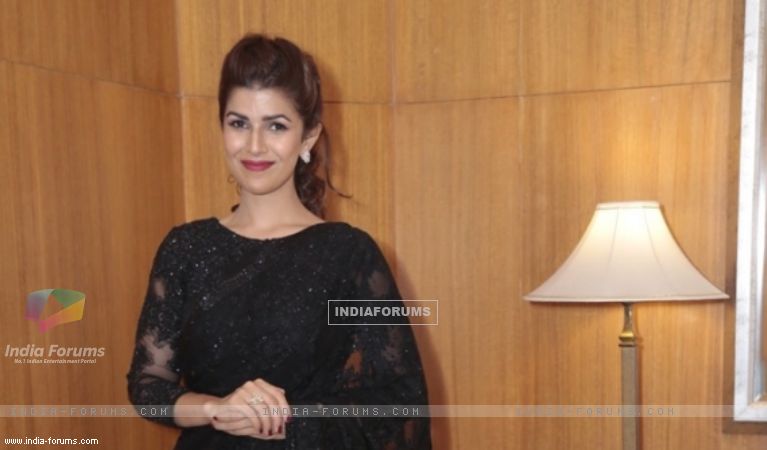 Bollywood actress Nimrat Kaur says she has tried marijuana once in her life, but never thought of making it a daily habit.

Asked whether she has tried cannabis or marijuana, Nimrat said in an interview for Culture Machine's "UnBlushed" series: "It is something that I have tried, but it isn't something that I do as a part of my regular life."

Nimrat, who came into limelight through her role in internationally acclaimed film "The Lunchbox" and played a pivotal character in US political thriller TV series "Homeland", said coming into showbiz was a "weird thing" for her.

"There is no one day that you wake up and you are like 'I want to be an actor'. I was academically quite inclined, so wanting to be an actor was a very weird thing to admit, even to myself.

"Because I don't have anyone in my family who is an artist, just the vocabulary of being an actor didn't exist," Nimrat said.

This apart, Nimrat also shared her thoughts on feminism and fitness.

She said she doesn't have a take on feminism "because I don't think I understand the term very well".

"I haven't thought about it. What I do believe in is equality. There are issues that do disturb me when I read about things like domestic violence, what women have to go through... That is very disturbing. What I can do at my level, I try doing," said Nimrat, who is also not concerned with Bollywood's obsession with thin actresses.

In fact, she believes in being healthy and in being what she is.

"I am not obsessive about my dress size. I know my body is a certain way and I am comfortable with it. I am happy to repeat shoes, I am happy repeating outfits. It doesn't matter," she said.

Nimrat will be next seen onscreen in "Airlift" alongside actor Akshay Kumar.

Directed by Raja Krishna Menon, "Airlift", which is based on the biggest evacuation of Indians based in Kuwait during the Iraq-Kuwait war, will release on January 22 next year.

All the very best for Airlift...
BTW, these days, why almost all articles on IF are copied from other websites.. and if you do so at least mention the source