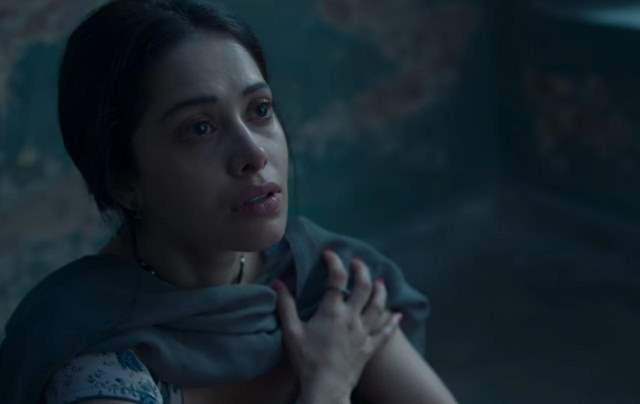 Writing her own Daastaan, One Ajeeb Step At a time: Nushrratt Bharuccha opens up about her

Nushrratt Bharuccha seems to have hit the sweet spot with the audience. She had mainstream commercial box-office hits like Sonu Ki Titu Ki Sweety and Dreamgirl and garnered great reviews for her role as a Haryanvi school teacher in Chhalaang.

Now, her portrayal of a domestic help in the hard-hitting film Khilauna, in the Ajeeb Daastaans anthology (on an OTT platform), has left viewers impressed.

Irrespective of the genre of the film, one thing that we get to see from the actress is her layered and nuanced performance. Every character is a different shade of grey and Nushrratt delivers her performance with great finesse.

During her interview with Bombay Times, the actress revealed, 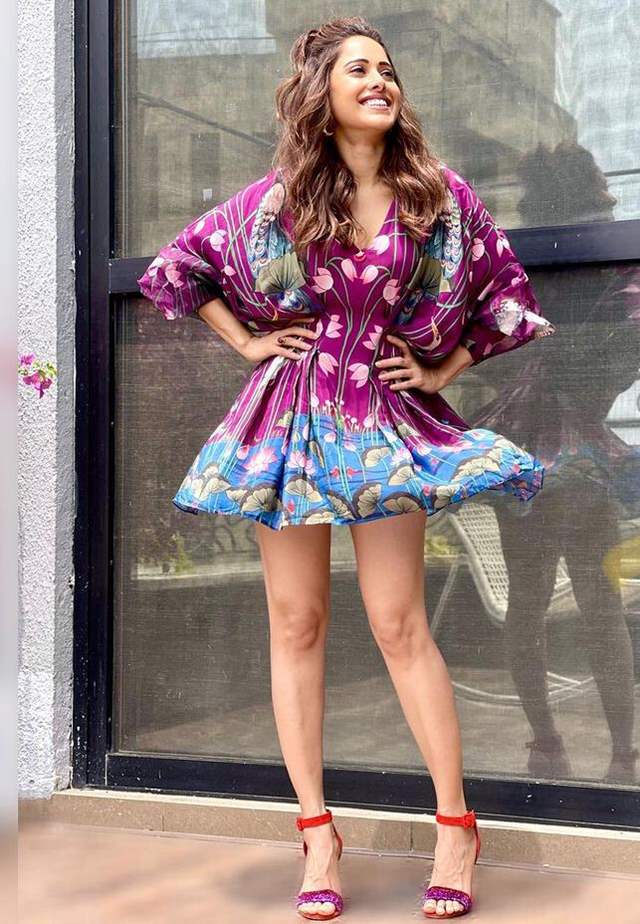 When a story or character appeals to me, the actor in me doesn’t put it into a bucket of commercial or non-commercial. It’s the greed of portraying a challenging character that attracts me to a film, which is exactly what happened with Khilauna. It is a very different role for me, and I really wanted to get her right, it’s so satisfying to see that the hard work has paid off...

I am filled with immense gratitude for the feedback we are getting for Ajeeb Daastaans. Working on this anthology alongside such amazing directors and actors has been a very satisfying experience for me. It was a creative collaboration in its truest sense. Ajeeb Daastaans will always and forever remain special to me.

She will soon be seen in yet another hard-hitting and different avatar in Chhorii, which is the remake of an award-winning Marathi film. The socio-horror drama touches upon deep-rooted societal practices. She also has Ram Setu opposite Akshay Kumar in the pipeline.