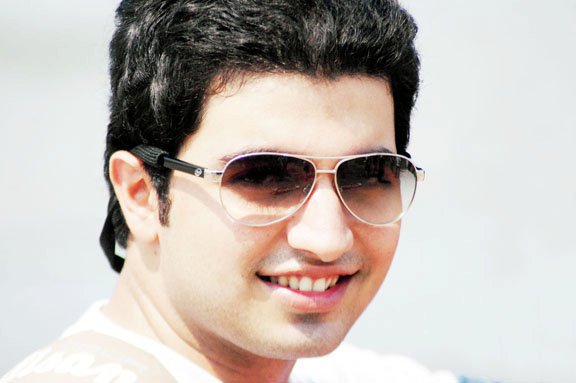 Actor Meherzan Mazda who is seen as Umesh in Star Plus' Nisha Aur Uske Cousins, is excited for his new project Tina and Lolo under Alumbra Entertainment & Media Pvt Ltd and Maximus Multimedia Productions.

When asked about his character in the film, Meherzan says, "The movie is an action thriller starring Karishma and Sunny in the lead roles and Deepak Tijori in a negative character. I am playing the character of Kiku who is a spoiled brat and essays a negative role because of lot of money and power that he bribes and controls the cops and breaks the rule every time."

He further adds, "The story starts with my father's 50th birthday that I want to celebrate it lavishly and its then when I call Tina (Sunny Leone) who is a popular dancer and then on the story unfolds."

Talking about his experience working with two beautiful ladies he adds, "It was a superb experience. Sunny is just stunning and gorgeous, she is an extremely sweet person and a lady with best qualities. She is very down to earth and makes everyone comfortable. Also I have shot for a beautiful scene with Karishma, I am dying for it to get released as she is already so much popular."

He has also featured in films like Love Ka The End and Shortcut Romeo.

Well, Meherzan wish you good luck for your new film!

6 years ago love you so much Meherzan Mazda. keep rocking.

6 years ago Great news ...
Best of luck meherzan for ur movie n ur future also..