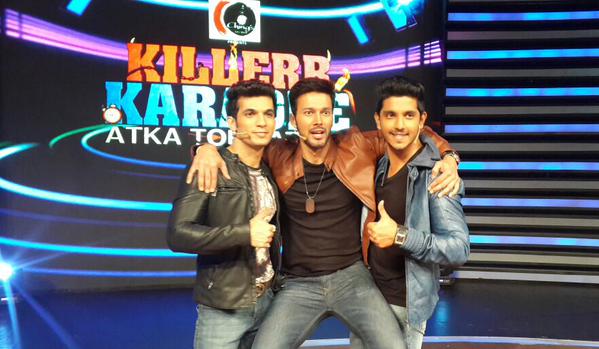 & TV's popular game show Killer Karaoke, is grabbing the attention with its amazing and fascinating concept.

This time popular TV faces will grace the stage of the show and will compete against girls on the show.

Our source says, "There will be Girls v/s Boys competition on the show. The boys team includes actors Kanwar Dhillon, Arjun Bijlani and Rajneesh Duggal. Whereas the girls team includes Sreejita De, Debina Bonerjee Choudhary and Dimpy Mahajan Ganguly. However, the Boys team will be declared as the winner of the game. Later, the boys will compete with each other."

When we contacted Kanwar Dhillion, he said, "Yes, I just completed my shoot and am heading back home. It was really fun and I was the first runner up as I lost only by two seconds to Rajneesh. Overall it was a very good experience."

TellyBuzz wishes all the actors all the best for the future!

amisha.8 6 years ago Arjun in this show
Going to watch...

+ 2
6 years ago really looking forward to Arjun Bijlani in killer karaoke..:)
just kill it there with ur charm :)

anamikaa 6 years ago Arjun Bijlani in KK...waiting for the fun

6 years ago glimpse of kk in e24/sbb was interesting curious to know ur game task. i am sure u enjoyed it sreejita de

6 years ago Love u sreejita De 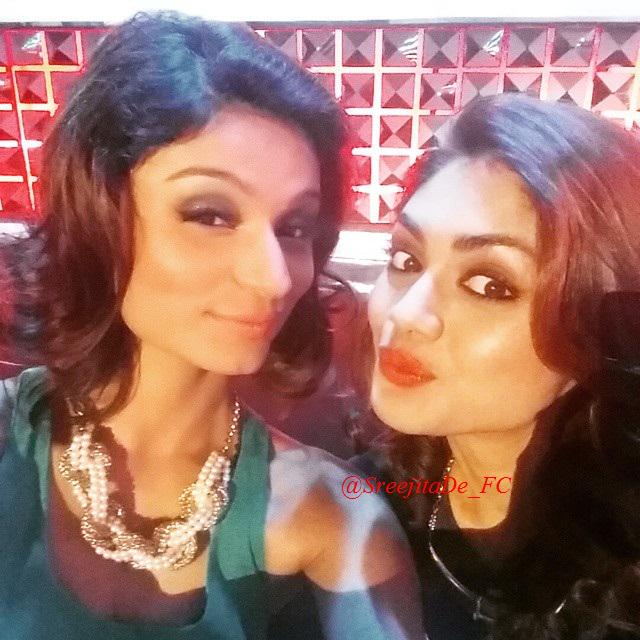