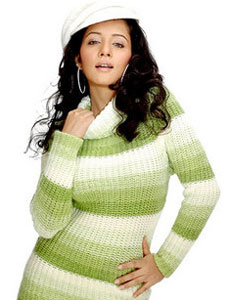 Featured Video
Yes, the next show on Zee TV, produced by Ratna Sinha's Chota Ganpati Telecreations, which will launch early next year is titled Do Saheliyan. The show had a working title of Chaudha Phere earlier.

We had earlier reported that Raunak Ahuja of Mitwa Phool Kamal Ke fame plays one of the leads. The other male lead has not been finalized. Ankita Srivastava and Amber Dhara girl, Sulagna Panigrahi will essay the roles of the two friends in the show.

We had also reported earlier that Ravi Gosain and Akshay Anand play the father figures of the two female leads. According to our source, "Noted actress Suhasini Mulay also plays a pivotal role in the show".

The shoot of the show is expected to begin in the first week of January 2010. The first outdoor shoot will take place in Rajasthan.

Akshay Anand tells us, "We were to begin shoot this week, but with a festive atmosphere around, the shoot date has been moved to the first week of the new year".

And as reported earlier by Telly Buzz, Sanjay Upadhyay, former Programming Head of Sony will be directing the show.

We tried calling Ratna Sinha to get a confirmation on the title, but she remained unavailable…

We really wish all the luck to the 'Do Saheliyan'... 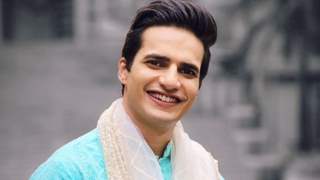 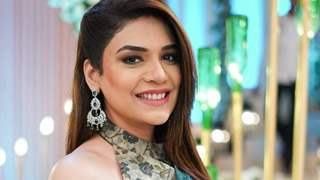 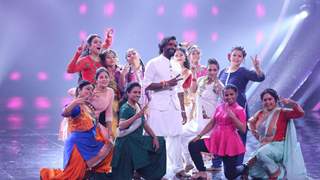 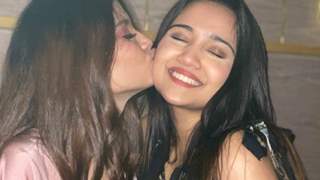 pradeepraghavan 12 years ago Sulagna is an exemplary actress, liked her acting in Amber Dhara. Hope this show will work good like Betiyann & Teen Bahuraaniyaan.

+ 5
12 years ago Sulagna is cute and it will another Ankita as lead of a show show..lolz.All The Best to them.