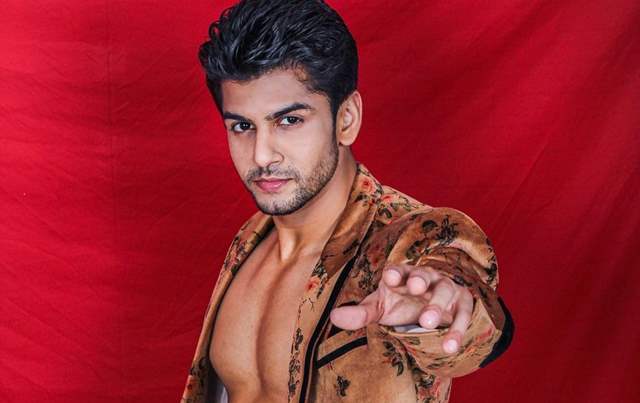 Calling his time on the show a good experience, Krish says, "What starts has to end one day and the journey of Yeh Jhuki Jhuki Si Nazar is also ending. This show holds a special place in my heart as the character I played on-screen was just me. It was hard for me to digest the fact that the show is going off-air soon. But that's part of life. I will surely miss essaying the role and having fun with my team on a daily basis.”

For Krish, his on-screen family has turned into her family. He also expressed gratitude towards the audience who gave his character a lot of love. "I am thankful to the people who appreciated my performance and showered immense love on me. I am also grateful to my co-stars who made this journey memorable. I will cherish all these moments in my life. From the people in front of the camera, behind the camera, and viewers, I want to express my heartiest gratitude."

Talking about the show going off-air so soon, the actor says, "I believe it's the fate of the show. It was extremely tough news to listen but one has to accept the fact and move on in life."

Ending on an emotional note, "Definitely, the journey ending is painful. My on-screen character is close to my heart because I inserted my heart and soul into it. I find it tough to detach from my work. And when you have been a part of a show where you have lovely co-stars you get attached to the people. I am gonna miss my co-stars and sets badly as I have spent a lot of time here."

Actor Krish Pathak played the parallel lead role in the show and enjoys a massive fan base on social media. The show also stars actors like Ankit Siwach, Swati Rajput among others. 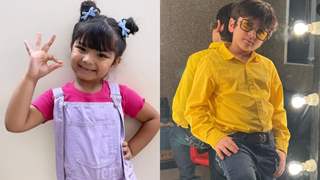 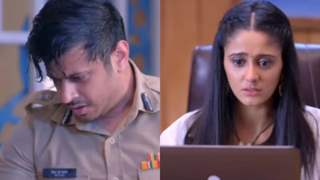 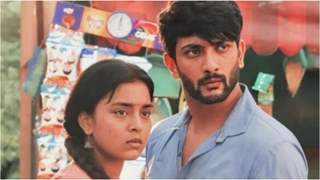 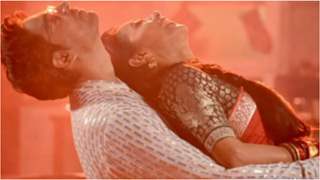