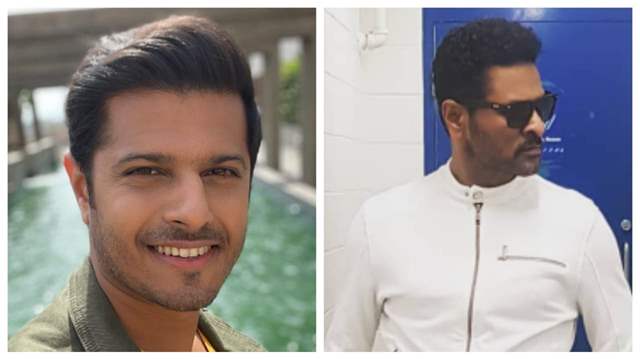 Star Plus show Ghum Hai Kisi Ke Pyaar Meiin has made a special place in the viewers’ hearts and minds.

The show is getting all the love from the audience. The viewers are completely in the awe of the lead couple of the show Virat and Sai played by actors Neil Bhatt and Ayesha Singh. They also admire the Pakhi’s character played by Aishwarya Sharma.

The current track of the show revolves around Virat being jealous of Sai who praises her friend Ajinkya’s dancing skills. As per the recent promo, Sai tells Virat that he can’t dance like Ajinkya. Virat takes it to his heart and decides to show Sai his moves. Virat dances on the iconic number ‘Muqabala’ from the movie Street Dancer. Prabhudeva recreated ‘Muqabla’ from the movie ‘Pukar’ in Street Dancer.

India Forums got in touch with Neil and asked him about the upcoming dance sequence, he said, “Dance sequences bring along a different kind of energy on the sets as the crew is also set for a breather. I was quite pumped up for sequence and so was the team. They applauded for me after every take”.

Talking about the sequence and the song, he said, “The song really fit well in the script and we decided to choose the same. I’ve always been a big Prabhudeva fan. I had the honor of dancing in front of him during Star Plus’ show Kaboom. I remember performing to his award-winning song ‘Main Aisa Kyu Hu’. I performed exactly the same routine that he had choreographed. Post the performance, Prabhudeva expressed his disbelief and asked me how I could perform the entire thing in one take as they took four days to shoot the same. I was like, that’s what a fan does. So, dancing to his song was amazing. He was phenomenal in both versions of ‘Muqabla’. It’s like a tribute from my end to him”. 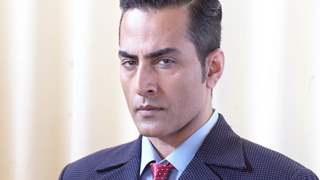 + 2
1 years ago Neil bhatt you dance was amazing

1 years ago Prabhudeva too got amazed by him :D

+ 2
1 years ago Neil is a great dancer. Waiting for his performance in Ghum Hai Kisikey Pyaar Meiin

ritu_96 1 years ago neil is phenomenal both as an actor as well as an dance...keep rocking

+ 2
1 years ago Neil is not only an amazing actor,but he's an amazing dancer as well.

1 years ago Neil brings life to the show. Good to see his dancing skills as well. It's a treat to Sairat fans.