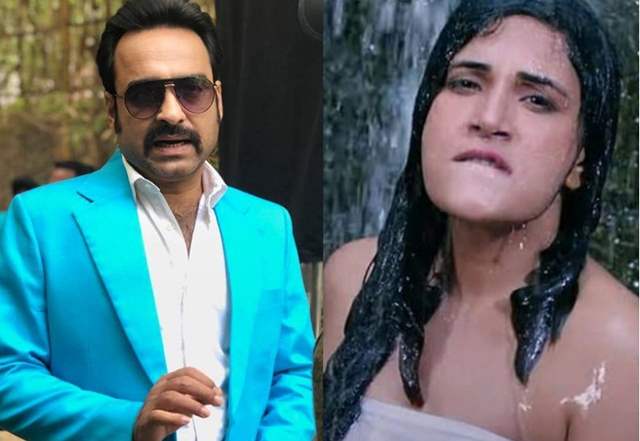 Shakeela biopic seems to have garnered massive interest from the audiences. The biopic set on the life of the adult star, has Richa Chadha and Pankaj Triapthi essaying lead roles and has been directed by Indrajit Lankesh.

Now the films trailer which was released 24 hours back, has already wowed the audiences and people are looking forward to this film that promises to show the absolute truth of Shakeela’s life. The films trailer has not only garnered massive buzz across social media but has also clocked in over 3 million views, is still currently trending amongst the top videos on YouTube

I’m elated with the response to Shakeela’s trailer. It’s a compelling story said truthfully and it’s great to know that people have received the trailer with such amazing response. I had a great time essaying this role and it was something that I haven’t tried or done before. 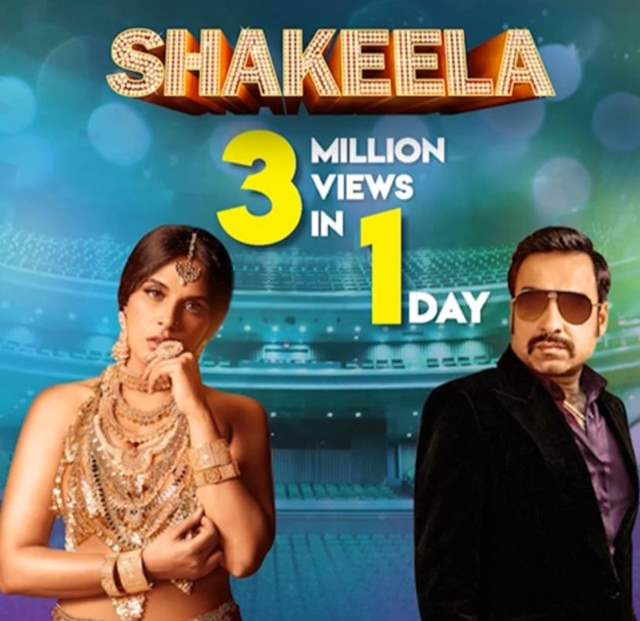 This story will surely entertain people but will also make them think of the sometimes double standards we have pertaining to stories of some characters who have been wrongly boxed into being someone without knowing their life story. I’m glad Indrajit took it to him to make this film and write such well researched characters. I’m thankful to the audiences who have showered us with their confidence and support.

Shakeela starring Richa Chadha and Pankaj Triapthi in lead roles, has been directed by Indrajit Lankesh and is all set to hit the silver screens on December 25, 2020. The film is said to be getting the widest release across theaters post lockdown.