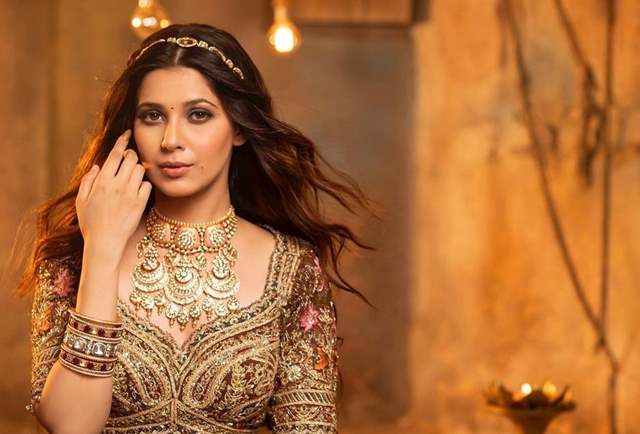 Alice Kaushik is riding high on success because of her stint in Star Plus show ‘Pandya Store’. Alice plays the jovial Raavi who’s in love with Shiva, a completely opposite person.

Alice recently did a special photoshoot in collaboration with Neha Adhvik Mahajan. While Raavi is simple girl and is showcased similarly as far as her looks are concerned, Alice broke the monotony and appeared like a princess in her photoshoot with Neha.

India Forums asked Alice about her experience shooting for the pictures and she said, “It was quite refreshing as I got the chance to break the monotonous look that I usually don in ‘Pandya Store’. Since one and a half years, I have been playing the character and dressing similarly. I was wanting to plan a photoshoot since long but that couldn’t materialize and then plan with Neha really clicked well. I believe, I wouldn’t have been able to do arrange for a better shoot than what Neha did".

She added, “Neha is phenomenal in her work and I like people who know what they’re doing. The minute I was told about the concept and aeshthetics, I was excited and up for it. I am big fan of great aesthetics and I loved the outcome of the shoot”.

Talking about beau Kanwar Dhillon’s reaction, Alice said, “Kanwar loved both my looks and complemented that I looked pretty. He quite liked what Neha experimented. Apart from Kanwar, my fans were also elated with the results of the photoshoot”.

Have a look at some of the pictures of Alice from the shoot: 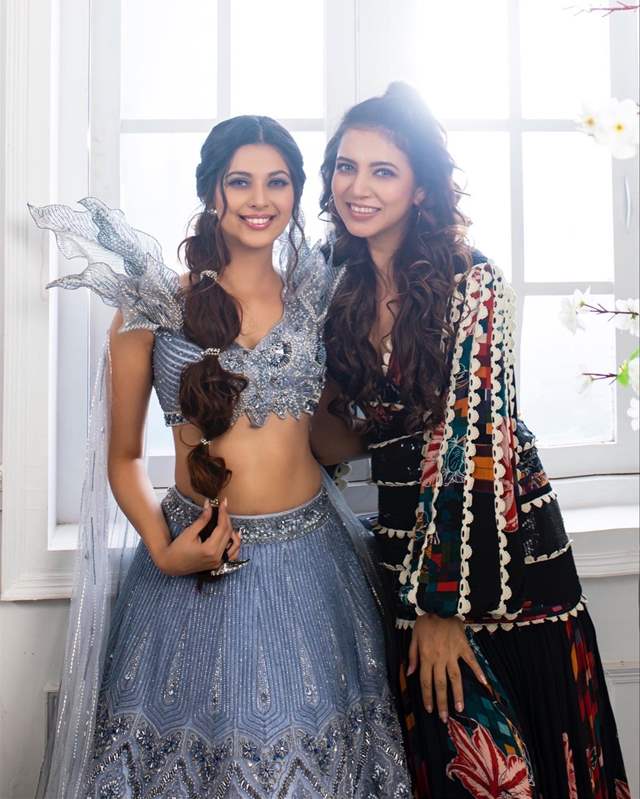 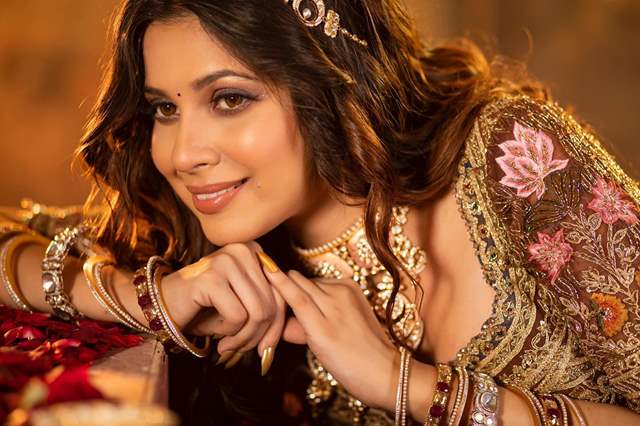 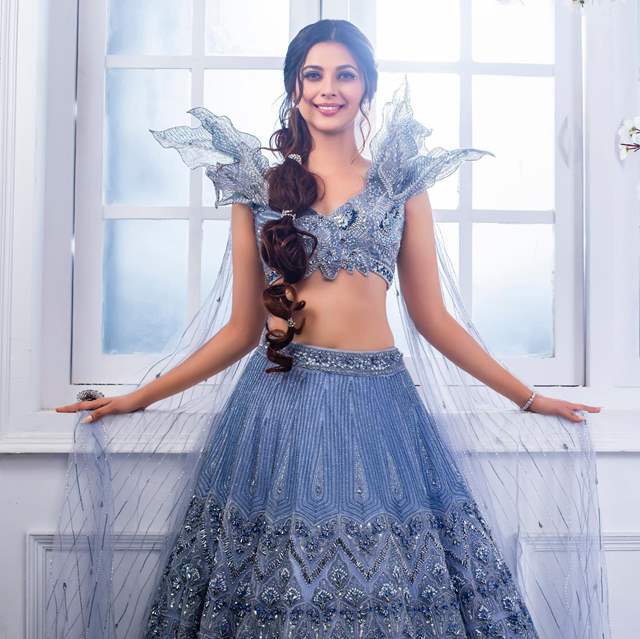 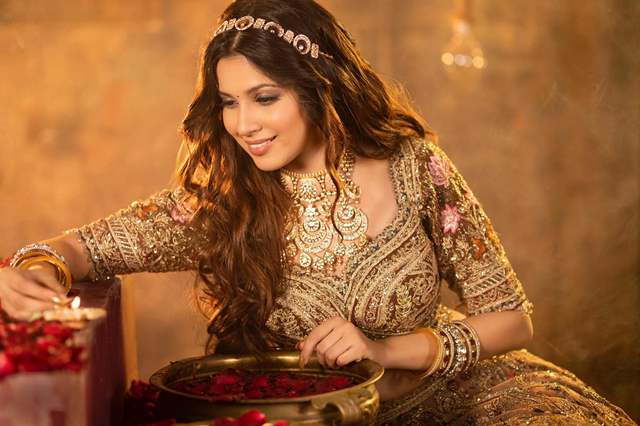 Show some love for Alice in the comment section below.

+ 17
2 months ago She is looking extra gorgeous in blue outfit!😍

+ 9
2 months ago WOW😍😍She's looking gorgeous in both looks.

+ 2
2 months ago Alice is srsly an angel

+ 3
2 months ago Alice Kaushik looked gorgeous and beautiful in both the looks. Neha's best makeover has been Alice to this date. Absolutely stunning and ethereal ✨️ 💖 😍

Rupss 2 months ago Alice nailed both the looks nd how!!! 🔥🔥❤

2 months ago Alice Kaushik looked stunning and gorgeous in both of her looks❤️❤️ Be it be her fairy look or royal princess one😍😍Neha never disappoints and I was so happy to see them both collaborate. Hope Alice does photoshoot more often. 💗