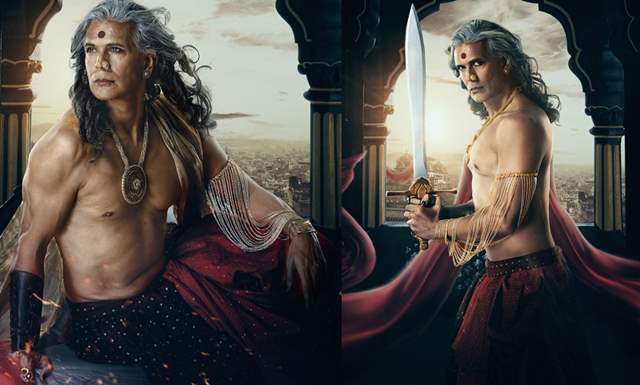 In his prolific film career spanning over three decades, Milind Soman has portrayed memorable roles, especially the ones that he thought would allow him to push the envelope as an actor. Similarly, for forthcoming magnum opus 'Paurashpur', the talented actor was initially offered the role of the King, which he refused. He eventually agreed to essay the role of a unique character Boris, as seen in the poster and trailer of the epic fictional drama.

For someone who doesn't get convinced easily over a project or a role, Milind informs why exactly he chose to portray a challenging role like Boris, something that an actor would be apprehensive of considering it's look in the show.

I am a fan of medieval fantasy, and this is the first time that streaming platforms like ALTBalaji and ZEE5 are attempting a medieval fantasy, so I thought it was a good idea to be a part of it. When they first came to me with the role of a King in the show, I refused because I was not interested in playing the King. The second time when they came, I just heard of another character which they had introduced in the narrative called Boris. I got to know that Boris is from the third gender, so I asked them to let me play this character as it's interesting and something I haven't done before. 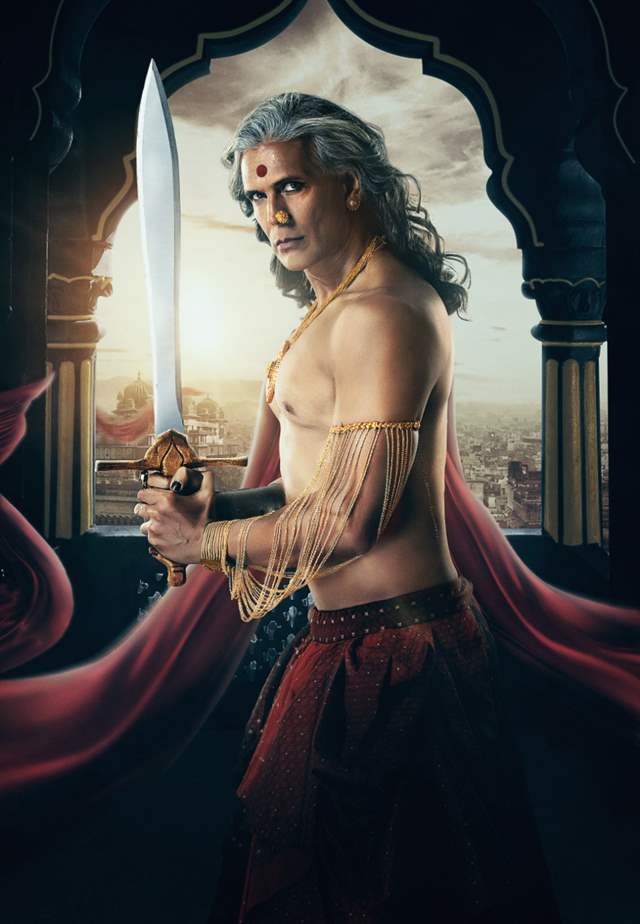 Milind's striking look sporting a nose-ring and bindi is being hugely appreciated by the audience, who can't wait to see all the drama and action unfold on the screen.

The show talks about gender discrimination. Boris sees indiscrimination first against himself that he is not respected and accepted as part of the society. And later, he sees that women are oppressed in the kingdom of Paurashpur. Then the other important characters in the show also realise it, and they come together, and the conspiracy, plotting, betrayal, and all that starts. When he wears clothes that are considered feminine, with all those long hair and sporting jewellery and bindi on his forehead, he doesn't need to prove anything to people. He is more fluid in his dressing sense, and he is gender fluid in his expression. We wanted to focus on the human aspect of Boris and not make it stereotypical. 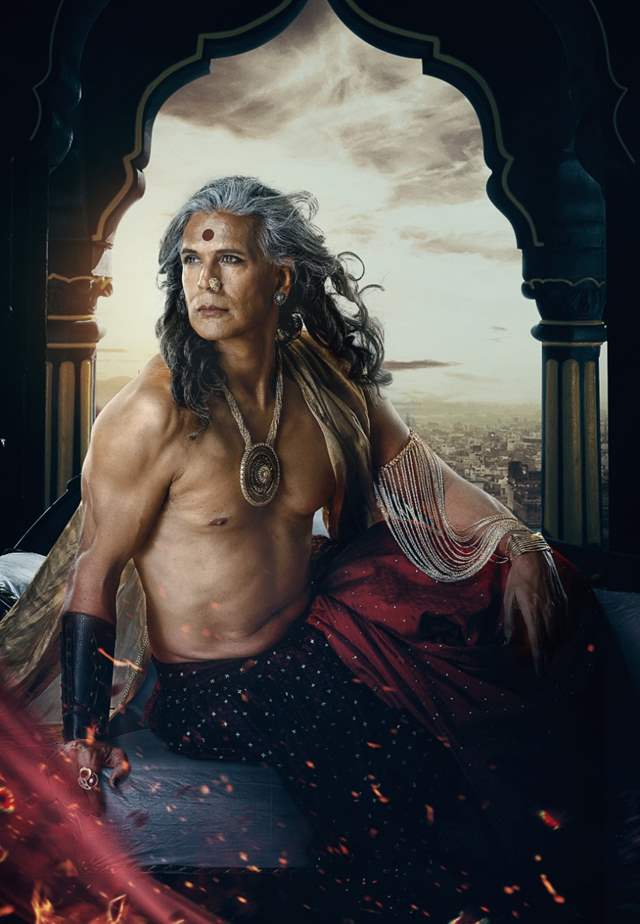 The teaser, posters, and trailer have generated good buzz among the audience, who can't wait to see all the action and drama unfold on the screen. From opulent sets to colourful costumes and backdrops to dumdaar dialogues, the viewers have appreciated everything that the show offers.

Witness Paurashpur, the epic story of an extraordinary kingdom with stories both bold & brutal, as the sexes battle it out amidst royal betrayals, double standards, gender politics & a decision that questions the social fabric of an entire kingdom, on ALTBalaji and ZEE5!