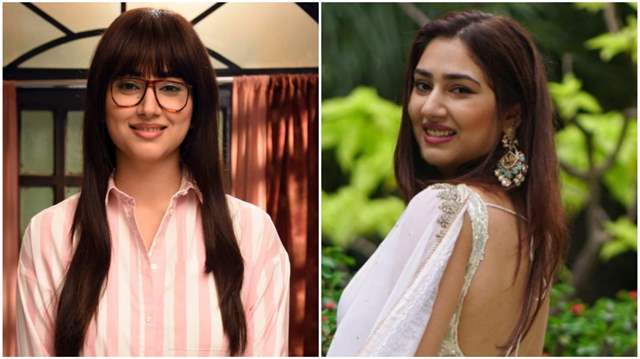 Sony Entertainment Television’s most-loved show, ‘Bade Achhe Lagte Hain 2’ has kept the viewers hooked with it engaging storyline. With time, viewers have seen the ups and downs in #RaYa’s lives and this time around as well, the show is all set to fixate the viewers’ attention! Experimenting with various looks to get into the skin of a character is something that an actor really works hard upon. In the recent episodes, ardent fans of the show have been part of the special moments where everything seemed to be settled between Ram (Nakuul Mehta) and Priya (Disha Parmar) as they’re back together. But, just when things seemed all right, in an unfortunate turn of events, Ram and Priya met with an accident which caused Ram to lose his memory! Now in the upcoming episode, viewers will witness a twist in the show, where Priya will be seen taking everyone by surprise in a completely new avatar.

Ram has moved back a few years and has forgotten about Priya and Pihu. Even under such circumstances, Priya is concerned and determined to support Ram during this difficult time in his life, but is unable to do so owing to the circumstances. In the midst of all of this, Priya will think of a plan where she can be with Ram and protect him from Nandini's evil intentions. In order to do so, she will be seen entering Ram’s office for a meeting in a disguise by the name ‘Lovely!’ Unaware of this, will Ram hire her as his new PA?

I’m quite liking it. It feels like a breath of fresh air whenever you try something different as an actor. The main difference between Priya and Lovely would be that Lovely would be seen wearing shoes, which Priya doesn't do but Disha adores them in her personal life.

Talking about the new look in the show, Disha Parmar shares, “Priya is just trying to figure out a way to appear in front of Ram because, as everyone knows he has forgotten about her and Pihu. She is worried since the doctors said that if he suddenly sees Priya in front of him, he would have effects. With the help of Sandy, she has now found a way to go in front of Ram with a disguised look by being his PA. Since Priya is not used to all this, neither her voice nor her behaviour has altered; Priya is still Priya.”

Adding on to her personal experience of getting into the new look, Disha adds “I’m quite liking it. It feels like a breath of fresh air whenever you try something different as an actor. The main difference between Priya and Lovely would be that Lovely would be seen wearing shoes, which Priya doesn't do but Disha adores them in her personal life. I'm definitely looking forward to trying something new since and I’m sure it’s going to be fun. I'm hoping the fans continue to shower their love as they have always done.” 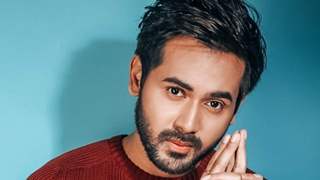