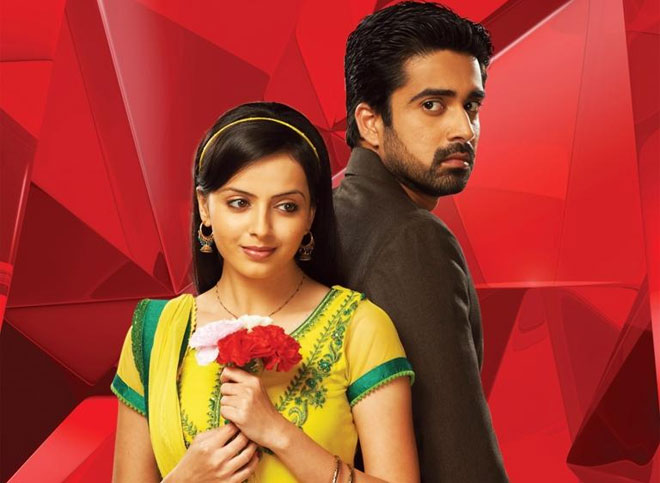 Sphere Origins' popular show Iss Pyaar Ko Kya Naam Doon... Ek Baar Phir which is all set for a big twist and turn in its forthcoming episodes, also has a leap in its store.

Earlier we reported about Geetanjali Tikekar quitting the show and thus her character will come to an end after she will get killed because of property dispute. We also reported about Shlok slipping into coma after getting a shock of his mother's death.

Further, our source informs us, "The show will take a leap of 6 months and during these six months of time, Shlok (Avinash Sachdev) will be in coma. After a leap of six months, Shlok will come out of coma and he will look for the murderers of Anjali to get them punished for the brutal crime."

Our source also adds, "Trouble doesn't get end for Shlok here as Astha (Shrenu Parikh) will suffer a memory loss."

We buzzed producer Sujoy Wadhwa but did not get any revert from him.

6 years ago Shrenu Parikh love you
you are an amazing and
versatile actress! Waiting eagerly for today's
episode!

6 years ago Shrenu Parikh I love you so much as Aastha in Iss Pyaar Ko Kya Naam Doon... Ek Baar Phir