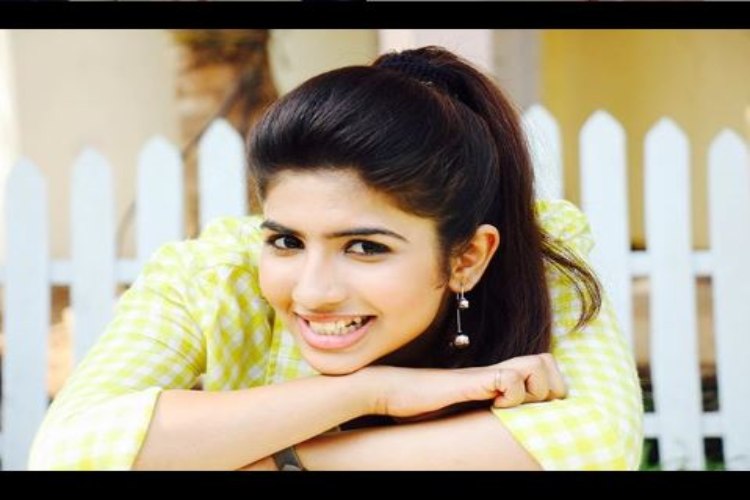 Today in the morning the reports of Yeh Un Dino Ki Baat Hai actress Nishi Singh suffering from a paralysis attack was all over the internet. A report suggested that the actress suddenly faced an unanticipated paralysis attack and was rushed to hospital immediately a few days ago.

Nishi was said to be diagnosed with a paralysis attack and the news left everyone shocked because it came randomly out of the blue.

Well, the latest reports suggest that there has been a major goof up by some reports. Apparently, actress Nishi from SAB TV's popular show Tenali Rama had been hospitalized for the paralytic attack but a leading portal by mistake goofed up and wrote Nishi from Yeh Un Dino Ki Baat Hai's name in their report. This caused major trouble for the actress.

Speaking with a news portal she shared that the news of her getting hospitalized is false and that the article used her picture and name and since then she is getting calls and texts. She further shared that she is perfectly fine and healthy and is looking for new projects.

“My role as Sharda stands out the most in my career for a special ...