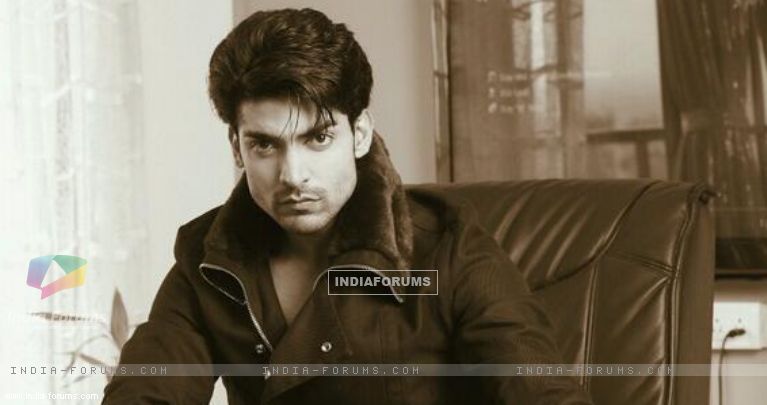 The popular actor Gurmeet Choudhary, who recently made his successful debut to Bollywood with Khamoshiyaan after climbing ladders of success by doing various popular shows like Geet Hui Sabse Parayi, Punar Vivah, etc. on television, is now all set to return to television soon.

We hear that, "Gurmeet has signed a show on Star Plus which is to be produced by Fortune Productions' (headed by Farhaan Salaruddin). The show has been titled as Swadhinta and Gurmeet has already started shooting for the show."

We buzzed producer Farhaan Salaruddin but he didn't revert.

When we contacted Gurmeet, he denied the news.

According to media reports, newbie Tridha Chaudhary has been paired opposite Gurmeet on the show.

5 years ago waiting to see Gurmeet again in TV serial...

+ 3
5 years ago Wow on rank two. Hope to see you on number one Gurmeet

+ 5
5 years ago Hope to see you again in a very good role... All the best Gurmeet

5 years ago Gurmeet Choudhary, many are waiting for your return...come back very, very soon,,take express train lolz,,,

+ 5
5 years ago gurmeet choudhary
waiting for your confirmation..
can't wait to have u back on TV