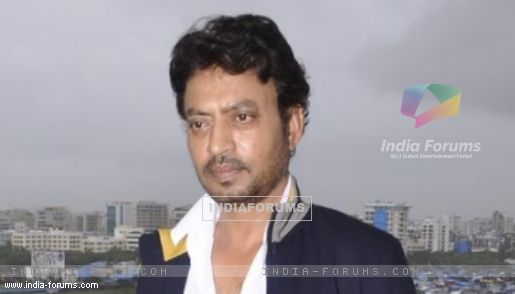 Actor Irrfan Khan, who Monday graced the opening ceremony of the fifth Jagran Film Festival here, said it's vital for Indian movies to travel to get exposure.

Praising the initiative, Irrfan said: "I am glad that this festival is taking films from small places, as exposure is very important in today's date. It's the young generation who will take filmmaking to the next level...we are seeing the change and different films are being accepted."

Irrfan, whose films "The Lunchbox" and "Qissa", have grabbed a lot of eyeballs on the foreign turf via festivals, feels there's a dire need for the western world to see the talent from the country.

"Our industry makes a lot of money, but our films don't travel. We buy tickets of Hollywood films and watch them, but Hindi films are not watched abroad. I hope the young breed of filmmakers take our films to places," Irrfan added.

Along with Irrfan, actress Neetu Chandra was also present during the opening ceremony.