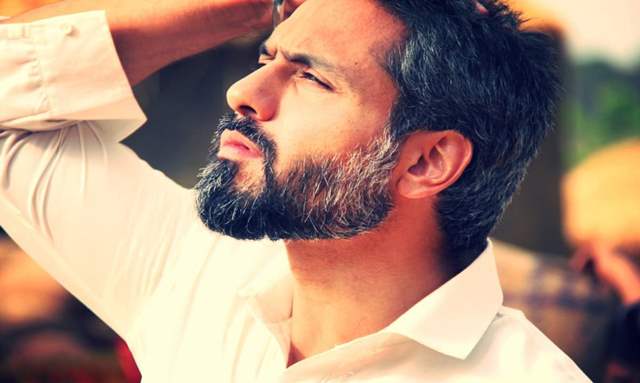 Iqbal Khan has started shooting for Jalsa, Suresh Triveni’s next with Vidya Balan. The film which is slated for a 2022 release has powerhouse performers like Shefali Shah and Rohini Hattangadi.

Commenting on the same, Iqbal said; “The makers have roped in an eclectic cast. For me, it is always the story that is most important, and the compelling storyline of Jalsa made me go ahead. It is a powerful, unique, and edgy tale of mighty characters and trying circumstances. I can't talk about the story in detail, but all I can say is that Suresh Triveni is too good to say no to. Although my role is kickass, even if he had asked me to play a lamppost, I would.”

<Continuing the conversation, the actor said, “I always wanted to work with Vidya and doing a film with her, which is being directed by Suresh was like ‘Sone Pe Suhaga’. Vidya is like a human dynamo. The energy she brings to the sets is just unparalleled. I'm glad that the film is being produced by Abundantia Entertainment and T-Series, who have always curated powerful and engaging content. Apart from always supporting awesome scripts, Vikram Malhotra is a great human being too.”

Iqbal's journey started with music videos in 2001, which led him to huge popularity in television, and has now taken him to lead roles in Web series. Life has come full circle with Jalsa, a feature film that audiences will love. The actor has always pushed the boundaries and never ceased to amaze audiences with his intense portrayals of trailblazing characters.