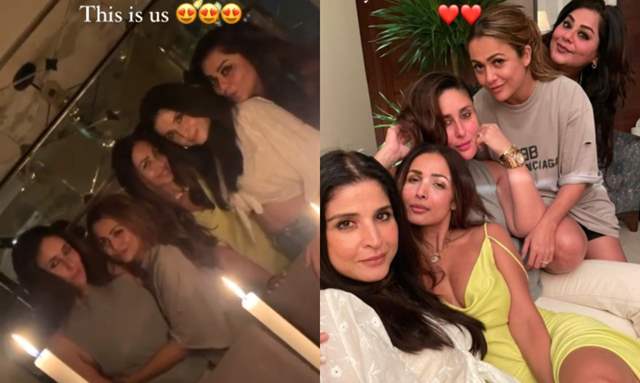 Kareena Kapoor Khan and her girl gang surely know how to party and host the most elegant get-togethers for their friends. They are often seen hosting dinners and reunions for their loved ones.

Taking to her Instagram stories, Kareena shared a glimpse from her Sunday dinner with friends as she posed for some cool pictures. 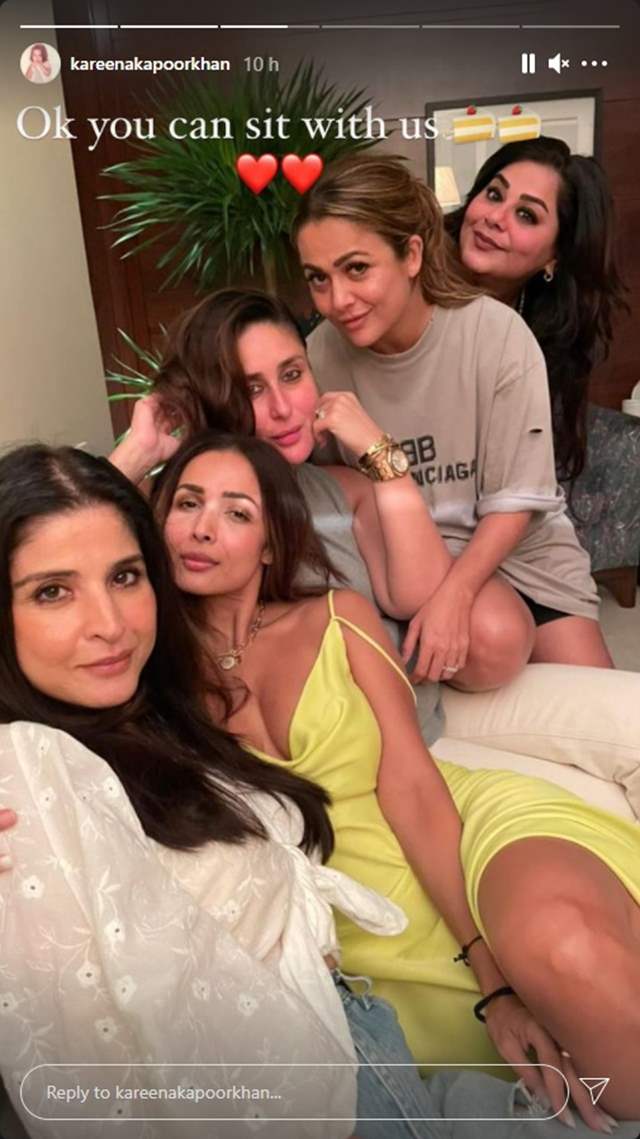 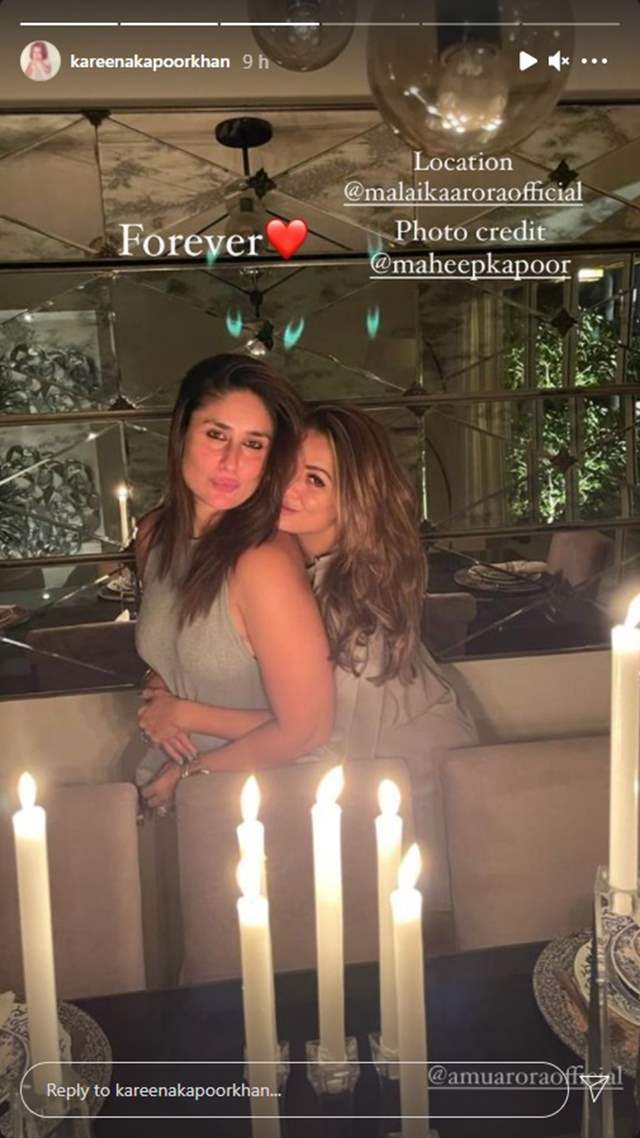 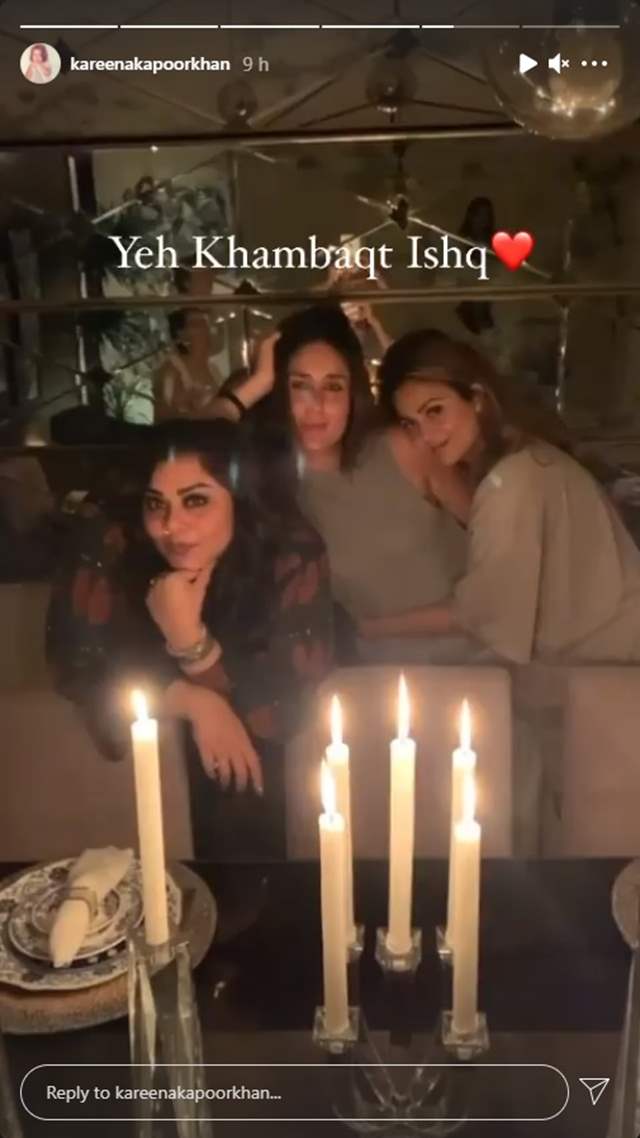 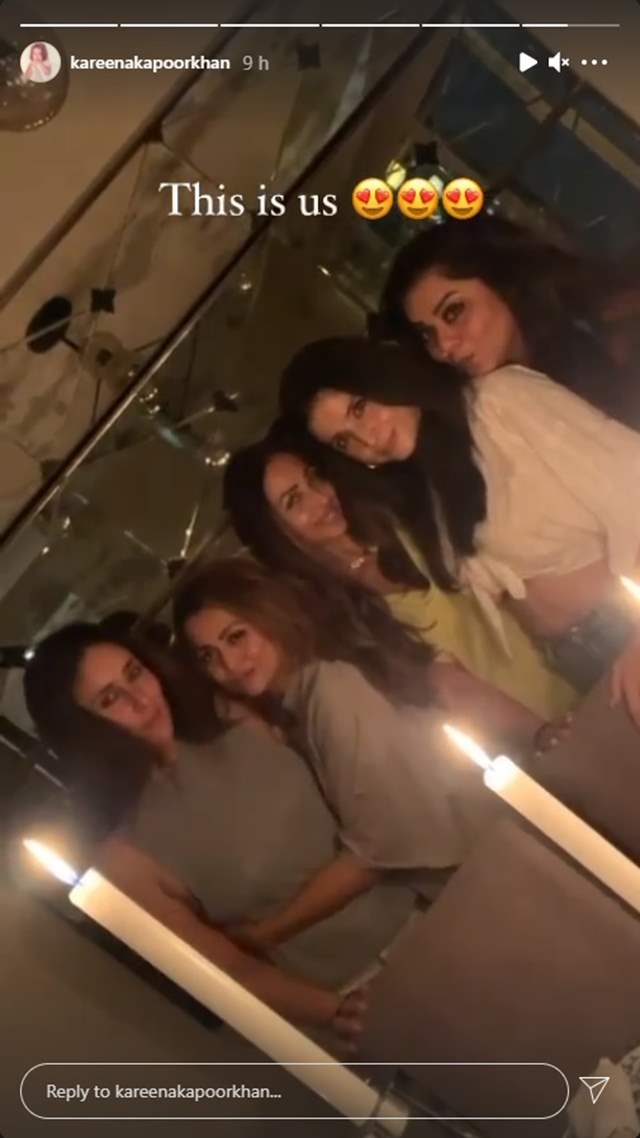 It was Malaika who hosted the weekend dinner party for her BFFs - Kareena, Amrita, Maheep and Mallika. She even shared pictures from the preparation for her weekend dinner. 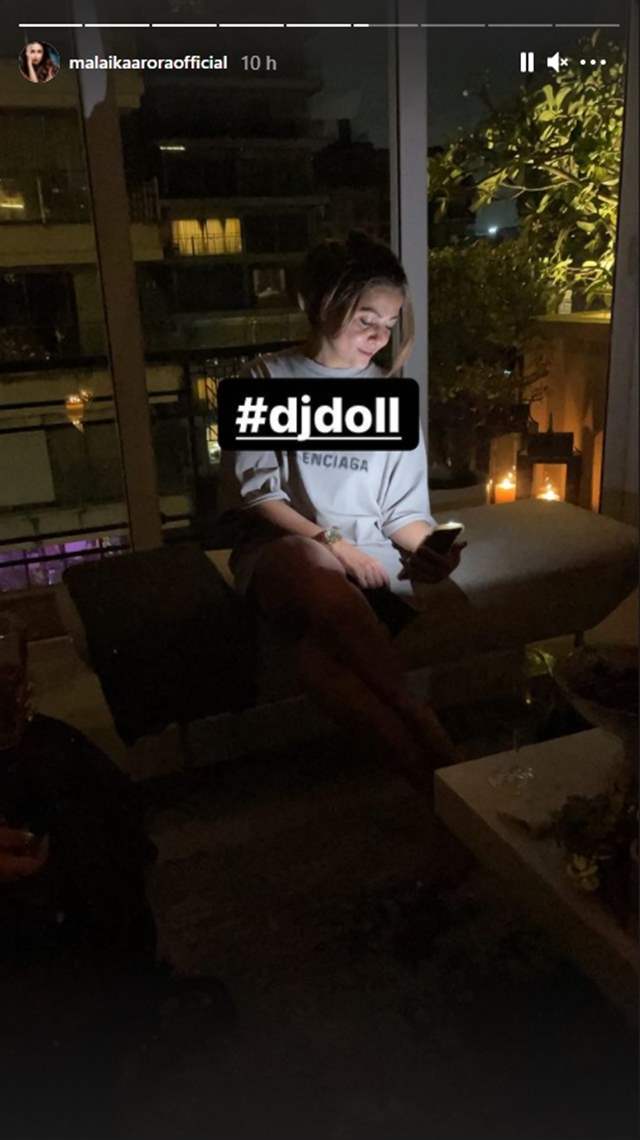 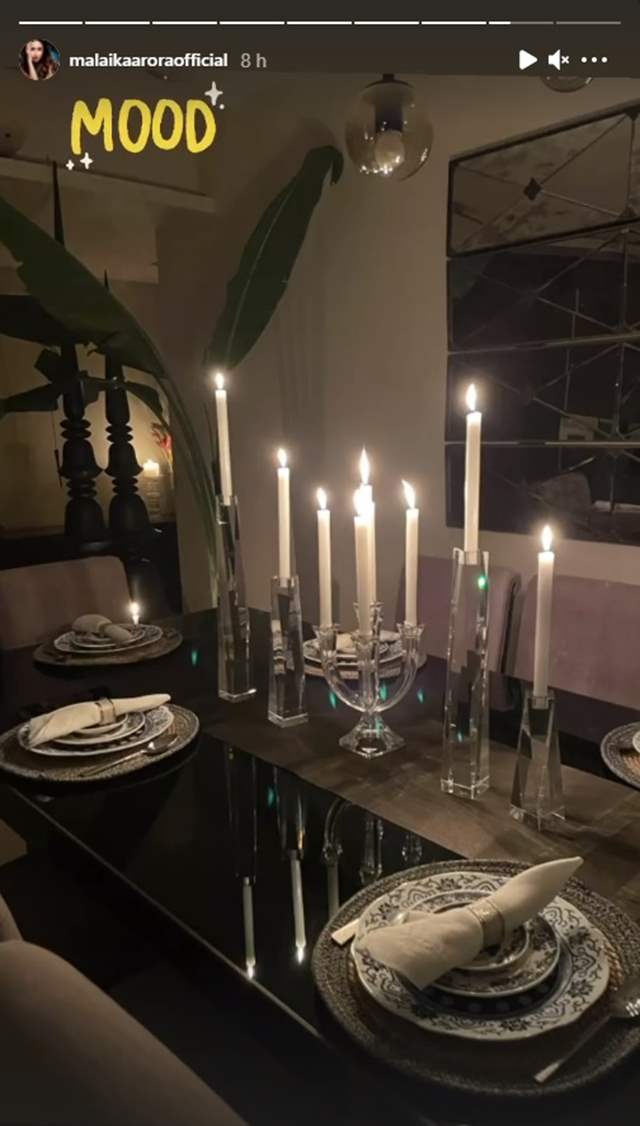 Last week, Karisma Kapoor announced shooting for "something exciting" with sister Kareena Kapoor. She even shared photos from their exciting activity which saw them dressed in beautiful attires.

Meanwhile, on the work front, Kareena Kapoor will be seen in Laal Singh Chaddha which also stars Aamir Khan and Naga Chaitanya. The upcoming film is a remake of the Hollywood film 'The Forrest Gump'.

Meanwhile, Bebo is all set to make her debut as an author with her book titled - Pregnancy Bible. The book will be out next month.