Mumbai, Jan 13 (IANS) Bollywood superstar Shah Rukh Khan is leaving no stone unturned to support his friend and protege Nikhil Diwvedi who makes his debut in the released 'The My Name Is Anthony Gonsalves'.

Not only has the superstar been supporting Nikhil's starry dreams, he has also been making sure the wannabe is seen in public places with the superstar.

After making his presence felt at the music release of the film, Shah Rukh showed up at the film's premiere on Wednesday night with his leg obviously in pain.

The star had injured his leg while rehearsing his steps for the Screen awards.

'It was really very nice of him,' said Nikhil. 'The injury was an old one. But he hurt himself in the same leg while rehearsing for his performance at the awards.'

Shah Rukh couldn't stay for the whole film. But promised to catch up with 'Anthony Gonsalves' in a couple of days. 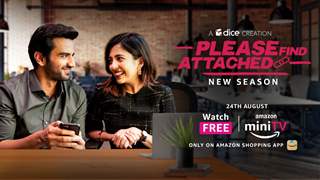 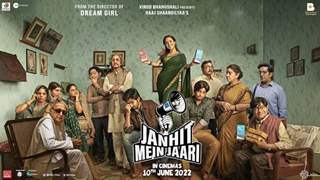